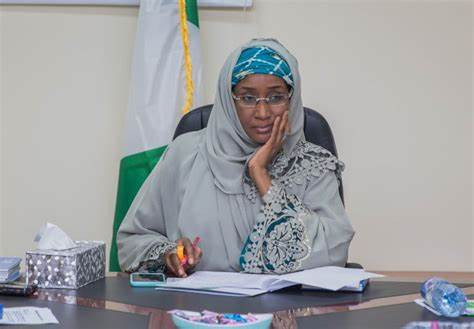 The federal government has announced that two million people will start receiving about N20bn from June this year as basic cash transfers and conditional cash transfers under the National Cash Transfer Programme.

The Federal Government would pay the two million people N5,000 each under the basic cash transfer and an additional N5,000 under the conditional cash transfer.

A March 2022 document on the strategic roadmap and activities of the Federal Ministry of Humanitarian Affairs, Disaster Management and Social Development, obtained by Punch showed that the number of people receiving cash transfers from the government had been increasing.

Minister of Humanitarian Affairs, Disaster Management and Social Development, Sadiya Farouq further revealed in the document that the number would increase further in June.

“By June 2022 we would be paying two million people N5,000 basic cash transfer and an additional N5,000 on conditional cash transfers, which is conditioned on good health-seeking/behaviour, school retention, and good water and hygiene conditions in their environment/homes”

She also disclosed that her ministry designed and piloted a shock-responsive social register, called the Rapid Response Register to capture urban poor informal workers, who were daily wage earners, working across towns and cities, and impacted by the COVID-19 lockdown.

“To date, of this one million targeted by the government, we have been able to pay the sum of N5000 to 850,000 beneficiaries digitally through the Nigeria Inter-bank Settlement System, where each account is carefully validated by the system before payment.

“150,000 will be paid by the end of April 2022. Each of these beneficiaries is receiving six months of support in cash.”