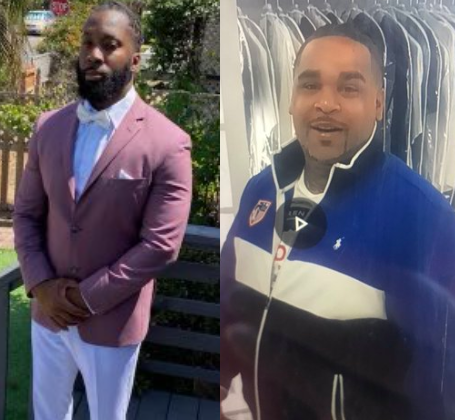 Two victims have been identified among the six people that were killed in a mass shooting in downtown Sacramento early Sunday morning, April 3.

Sergio Harris, a 38-year-old married dad of two daughters, and DeVazia Turner, a 29-year-old man, were shot dead alongside four others when gunshots erupted around 2 a.m. as crowds emptied out of the capital city’s bars and nightclubs.

12 others were wounded in the shooting.

It is now believed that at least two shooters opened fire, cops said.

The suspects remained at large as of early Monday morning, April 4.

Police have requested the public’s help in identifying the shooters.

Sergio Harris’ father confirmed to ABC10 that his son was one of the victims.

Harris was “fun to be around, liked to party, have fun, [and was] smiling all the time,” his mother, Pamela Harris told the outlet.

DeVazia Turner, of Vacaville, was also killed in the massacre, his family confirmed.

Sacramento Police said that three men and three women were slain and 12 others were wounded.

Authorities have not yet disclosed the conditions of the 12 surviving victims.

Police said Sunday afternoon that those injured had “varying degrees of injuries.”

According to KCRA3, four of those hospitalized people have life-threatening injuries.

A vigil was held at the Cesar Chavez Plaza on Sunday where dozens community members prayed and called for an end to senseless violence, the outlet reported.

‘It’s not a battlefield, it’s a crime scene’