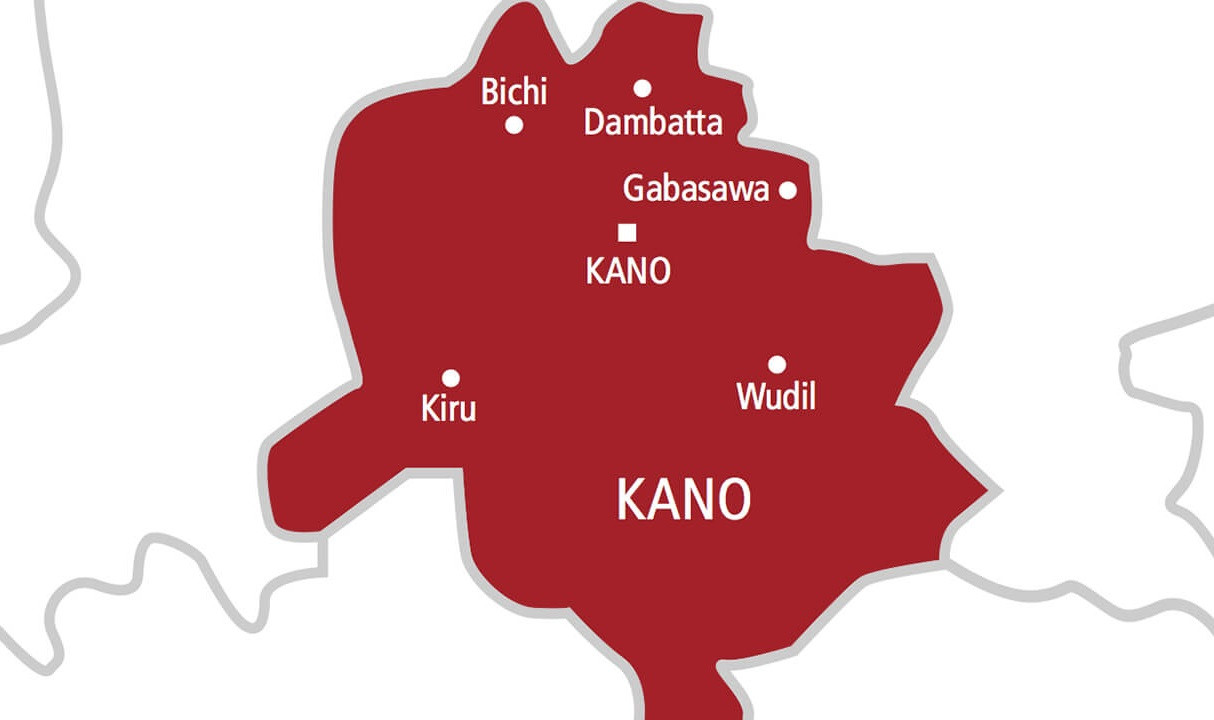 A groom’s best man has been nabbed after stealing wedding gifts belonging to his friend’s bride worth N500,000.

The incident occurred at Gaida area of Kumbotso LGA of Kano State, one week after the wedding ceremony.

The vigilante commander of Gaida, Shekarau Ali, said the best man was found to be in possession of the house keys of the couple after being apprehended following a complaint filed by the groom.

Upon being interrogated, the suspect disclosed that he got the keys from the relatives of the bride after claiming that he was going to hand them over to the groom.

“The groom asked for the return of the keys but he refused. When he saw that the couple had gone out of the house, he opened the house and stole the wedding boxes (gifts) and food items.”

The vigilante commander further revealed that they are investigating him and will subsequently hand him over to the police.

The suspect has reportedly confessed to the crime, claiming that it was the devil that made him betray his friend. He has also pleaded for forgiveness.

The best man also claimed to have contributed towards the wedding by spending more than N400,000 for the groom.