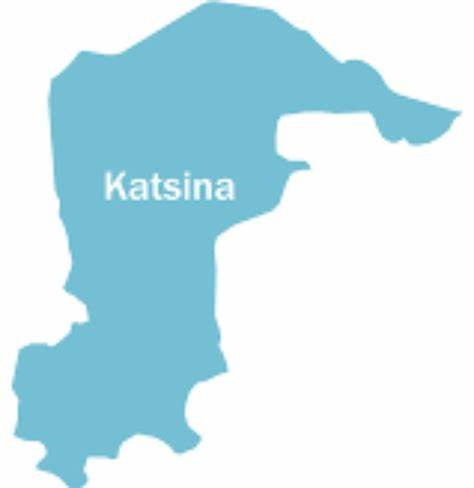 We are not evacuating Akwa Ibom indigenes

Media aide to Katsina governor, Alhaji Al’amin Isah told newsmen on Monday April 4 that media reports of the state government evacuating 38 Akwa Ibom indigenes is false and should be ignored.

“We don’t even have IDPs camp in Katsina, as one of the people in the reports claimed that when she was attacked at Jibia, the military had to evacuate her to the camp.

“I believe that people just want to extract money from their state government by using insecurity in the state as a cover.

“Therefore, we are here to tell the world that the story is not true; the security situation is under control. There’s no escalation to an extent that non-indigenes are being attacked.”

Special Assistant to Governor Aminu Masari on security matters, Alhaji Ibrahim Ahmad Katsina also disclosed that the state government has contacted the leadership of the non-indigene residents on the issue.

He reiterated that there was no evacuation and also assured all residents of the state that the security situation was under control.

I’m living in the worst days of my life, says Uzoho after World Cup qualifier woes