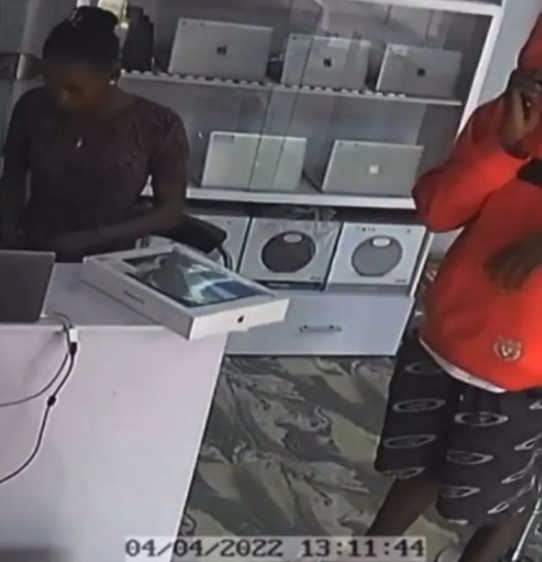 A suspected thief has been arrested after attempting to inject a salesgirl with an insecticide in Ogbomosho, Oyo state.

The suspect came into the store on the pretext he wanted to buy a laptop. Some minutes later, he attacked the sales girl and attempted to inject her with a liquid substance later discovered to be a pesticide.

He was arrested and has been handed over to the police.