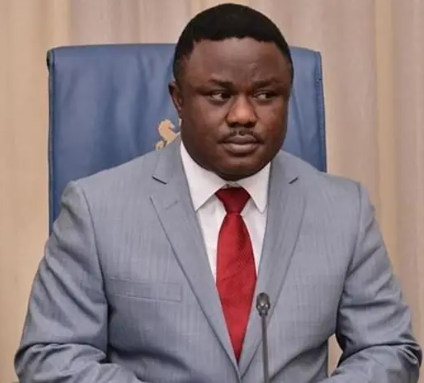 A Federal High Court in Abuja has shifted judgment delivery on the defection suit against Governor Ben Ayade of Cross River State till April 7.

On March 25, the Federal High Court sitting in Abuja had deferred till April 6 its judgement on the suit by the Peoples Democratic Party, PDP, filed to declare the seat of governor Ben Ayade of Cross River State and his Deputy, Ivara Esu, vacant, following their defection to the ruling All Progressive Congress, APC.

Today, being April 6, Justice Taiwo Oladipupo Taiwo halted delivery of the judgment to enable him to consider the implications of a Court of Appeal fresh judgment on the defection.

The Court of Appeal, Enugu Division, had five days ago held that defection did not constitute any known offence but constitutional rights of freedom of association as enshrined under Section 40 of the 1999 Constitution.

Judgement delivery has now been deferred to April 7.