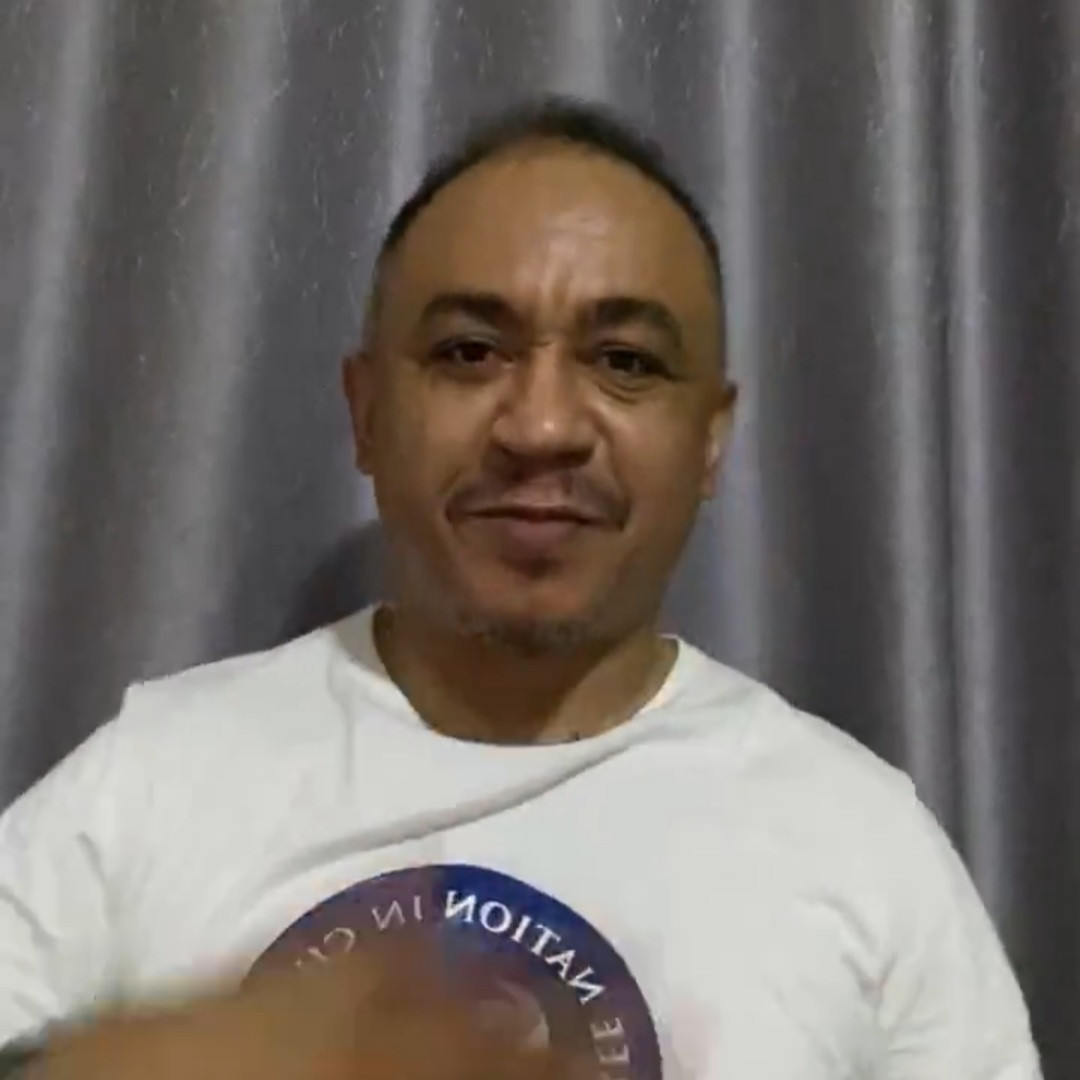 Daddy Freeze has joined the debate about the possibility of cooking a pot of soup with N10k.

The debate began after a woman said “10k can’t comfortably cook a pot of stew from the scratch these days.”

While some agreed, others disagreed and some responded sarcastically.

“But to be honest, she’s not lying. Have you checked the prices of ingredients lately?” Freeze asked.

“I genuinely make my money from acting” – Laide Bakare brags after her A-list colleagues shunned her N100million Lekki house party, failed to congratulate her