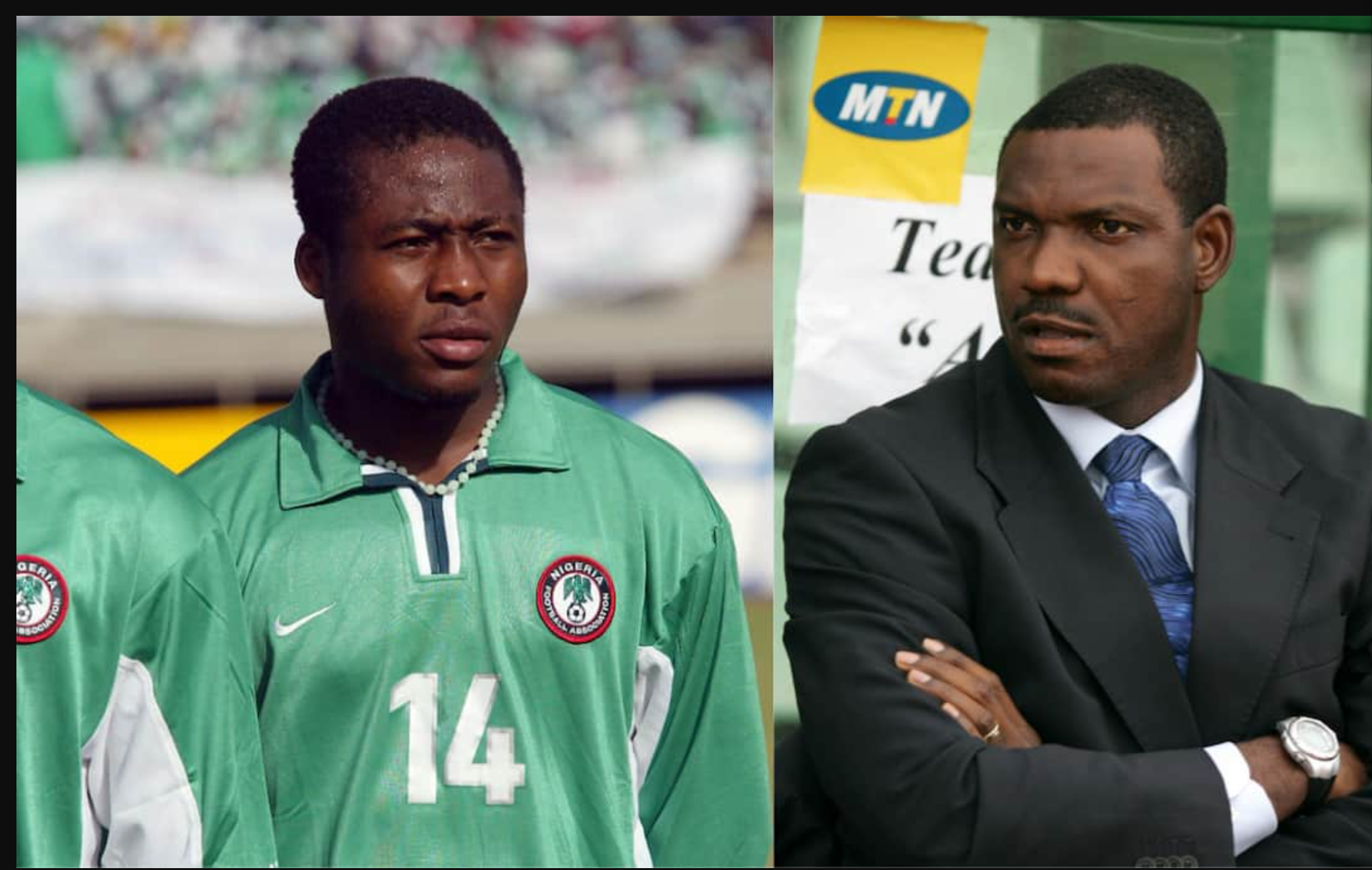 ‘Eguavoen was not fully in charge of Nigeria, Super Eagles must hire foreign coach’

Former Nigerian international, Ifeanyi Udeze has blamed the ex-iinterim coach Augustine Eguavoen for the Super Eagles’ failure to qualify for the 2022 World Cup finals in Qatar.

The Super Eagles were denied qualification on the away goal rule after playing out a 1-1 draw against Ghana in the second leg of the play-offs in Abuja after the first meeting in Kumasi ended in 0 – 0.

41-year-old Udeze, who made 35 appearances for the Super Eagles before retiring, believes Eguavoen was not in full control of the team and that majority of the players he called up for the games were “to pacify some individuals at the NFF.”

“As much as I want an indigenous coach to be in charge of the Eagles, a foreign coach must be the head,” Udeze said.

“Eguavoen was not fully in charge of the Eagles for the World Cup qualifiers because he had said he invited some players to the team to pacify some individuals at the NFF.

“That showed that he did not take full charge of the team. Those that he tried to pacify then where are they now?

“Some of his decisions during the game (versus Ghana) also didn’t show he had enough information about the opponents he was playing (against).

“I find it very annoying to know that it was an Eagles player that informed the technical crew that the Ghanaian team had switched to a back five at half time when we introduced Abdullahi Shehu.

“We had a creative player in Akinkunmi Amoo who should have been introduced to help the team from the bench but that did not happen.”