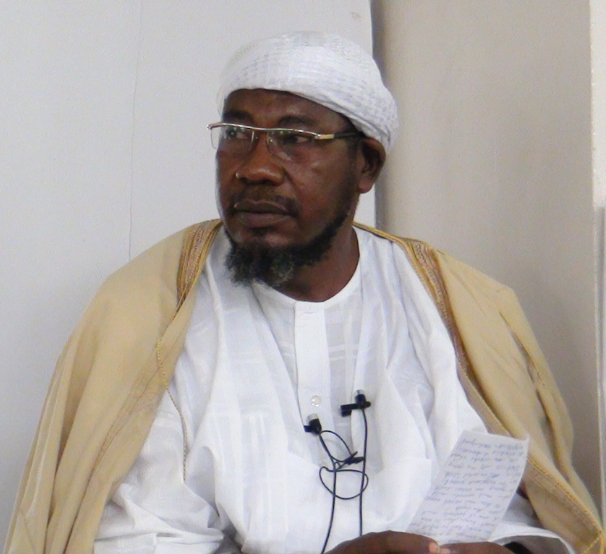 “If it’s a sin to ask for secured Nigeria, I’m ready to go to hell” Sheikh Nuhu Khalid reacts after he was sacked for a sermon he delivered criticising Nigerian leaders (video)

Sheikh Nuhu Khalid has reacted after he was suspended and then sacked as the Chief Imam of the Apo Legislative Quarters Mosque because of the sermon he delivered, criticising Nigerian leaders over insecurity in the country.

On Friday, April 1, Sheikh Khalid spoke about the government’s failure to handle insecurity in the country.

He also criticised President Muhammadu Buhari for failing to visit Kaduna after the train attack and added that Buhari condemning the attack wasn’t enough.

He argued that the President was in Kaduna for campaign but refused to visit the state after the bomb attack.

He then suggested that Nigerians should not vote if the authorities fail to protect their lives.

He had said while preaching on Friday, April 1: “Nigerian masses should resort to only one term which is – protect our lives, we will come out to vote; let us be killed, we will not come out to vote, since it’s only elections that you people know.”

Following his sack, Sheikh Khalid said that what he said about Nigerian leaders “was never wrong”.

He added, “If it’s a sin to ask for secured Nigeria, I’m ready to go to hell.”

Watch him speak to Channels TV in the video below.