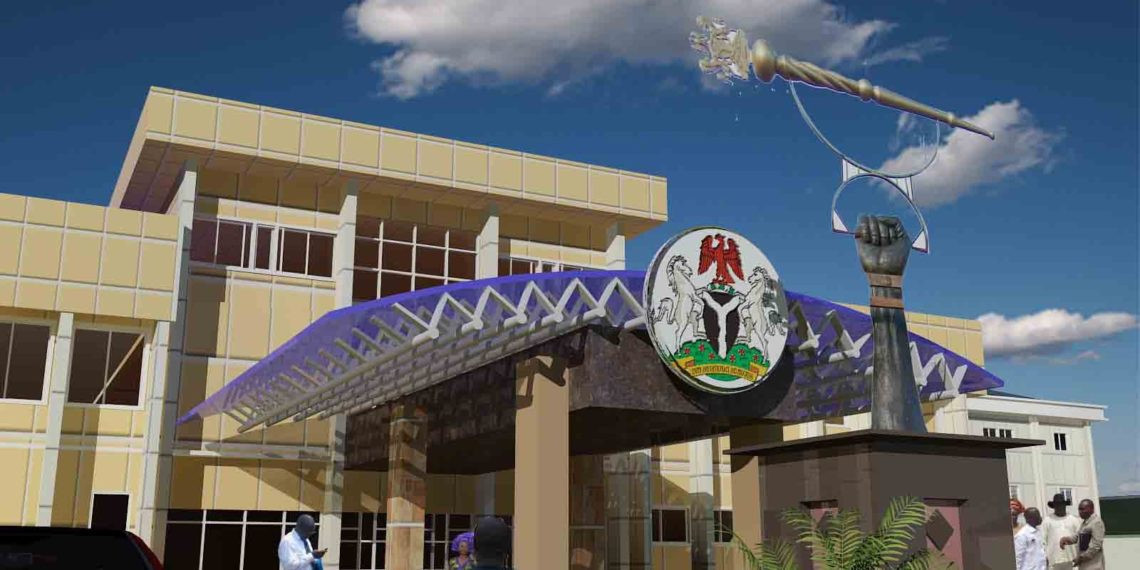 Seat of the member representing Nkwerre state Constituency in Imo state house of assembly, Obinna Okwara has been declared vacant by Speaker of the Imo State House of Assembly, Kennedy Ibe.

Okwara’s seat in the assembly was declared vacant after he joined the Peoples Democratic Party from the All Progressives Congress. He is also said to be among the six lawmakers suspended by the leadership of the assembly.

The speaker asked the Independent National Electoral Commission to conduct a bye-election to fill the vacant seat.

The suspension slammed on Authur Egwium who represents Ideato North State Constituency has also been lifted.

Ibe said that Egwium had shown cogent remorse in an apology letter he wrote to the parliament and hence deserved to be pardoned.

The speaker and his deputy, Amara Iwuanyanwu had since 2019 defected to three political parties.