A man narrowly escaped death after a huge billboard fell on top of a commercial tricycle, popularly known as Keke Napep, in the Ikeja area of Lagos.

The incident happened in the early hours of Wednesday, April 6, along Kudirat Abiola Way before Oluyole bus stop, Oregun.

The billboard blocked the both sides of the roads leading to massive gridlock. However, the Lagos State Signage and Advertisement Agency (LASAA) officials have removed the billboard. 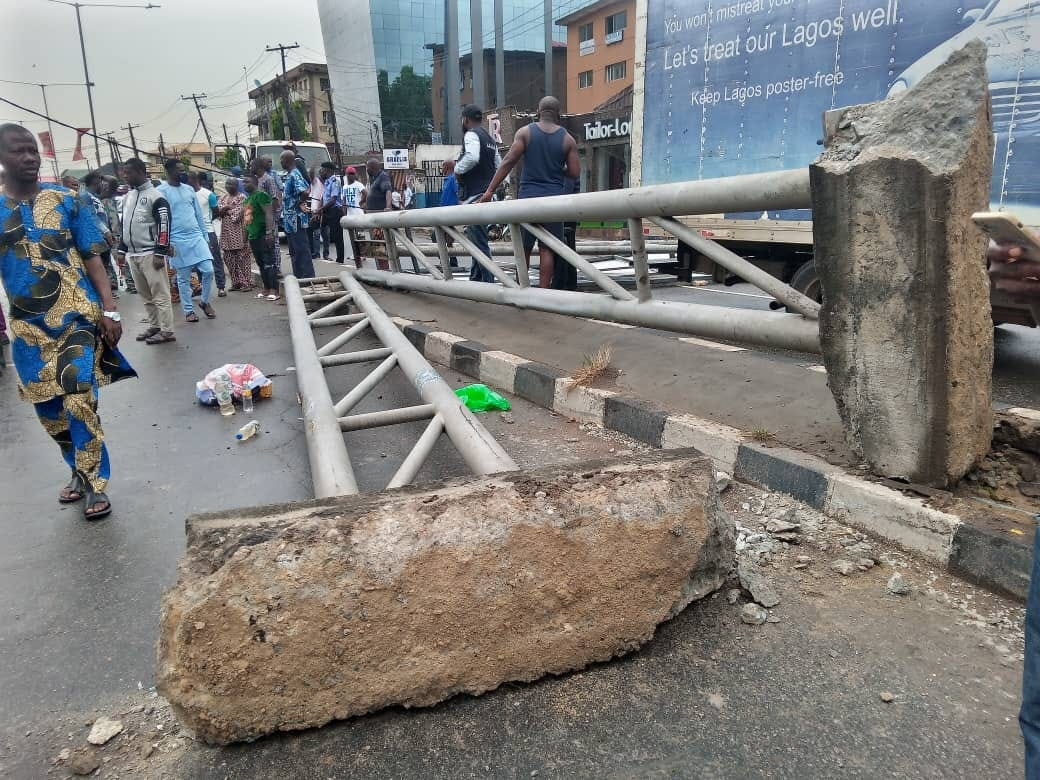 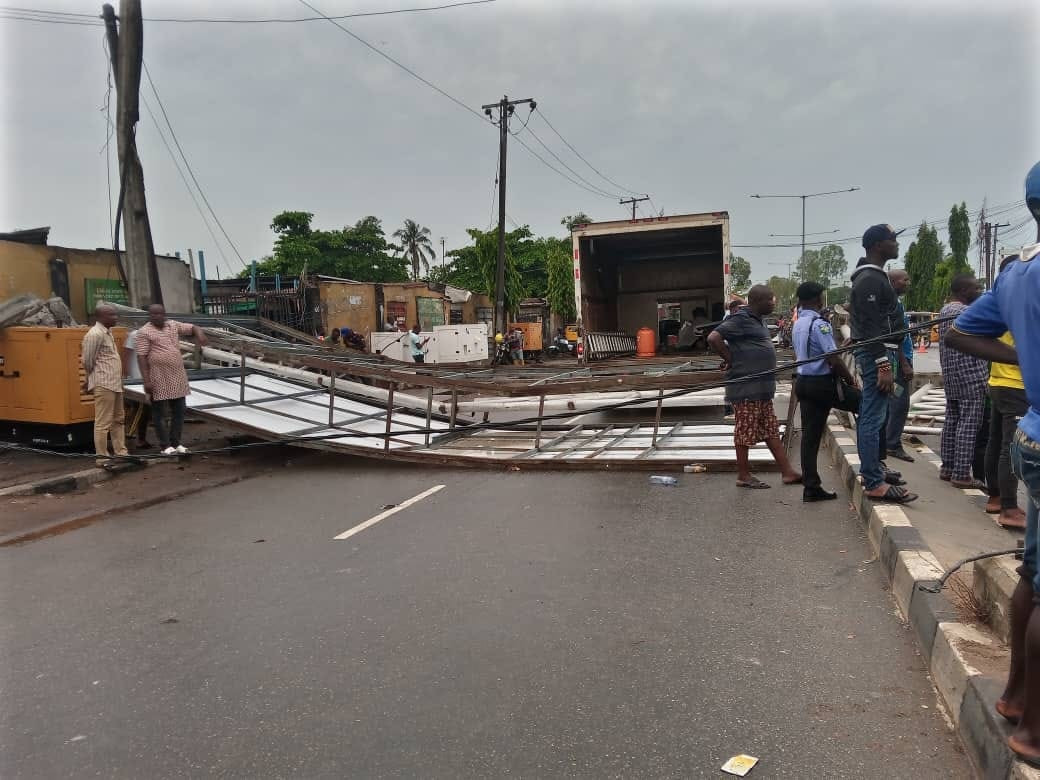 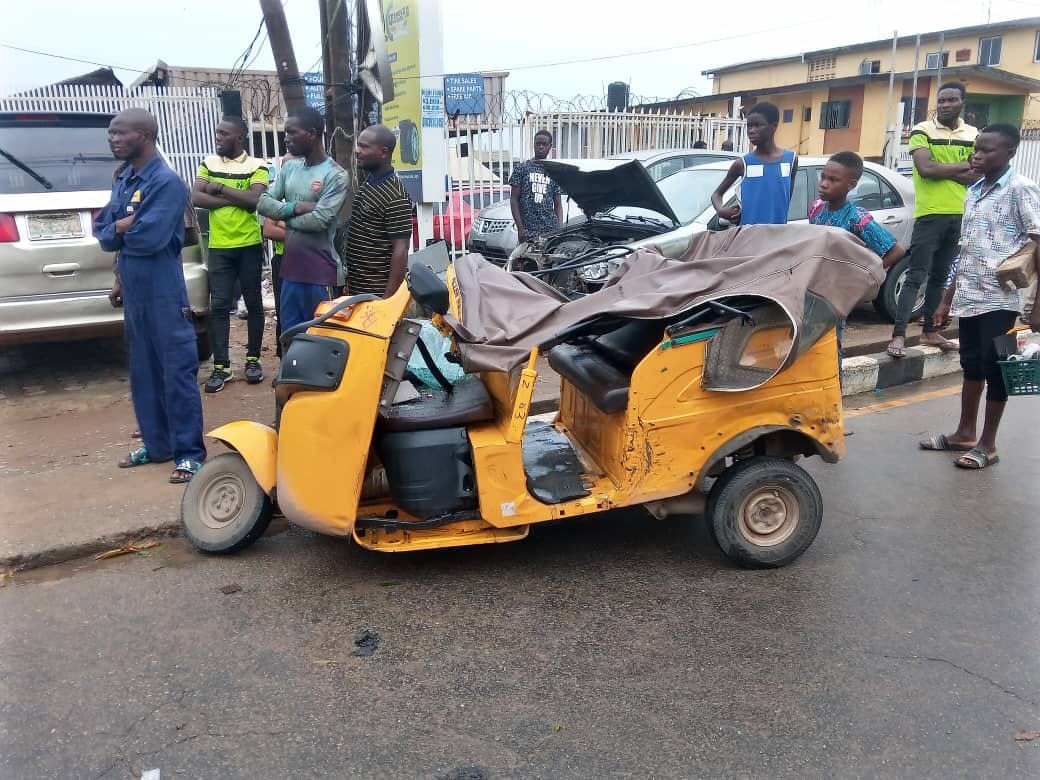 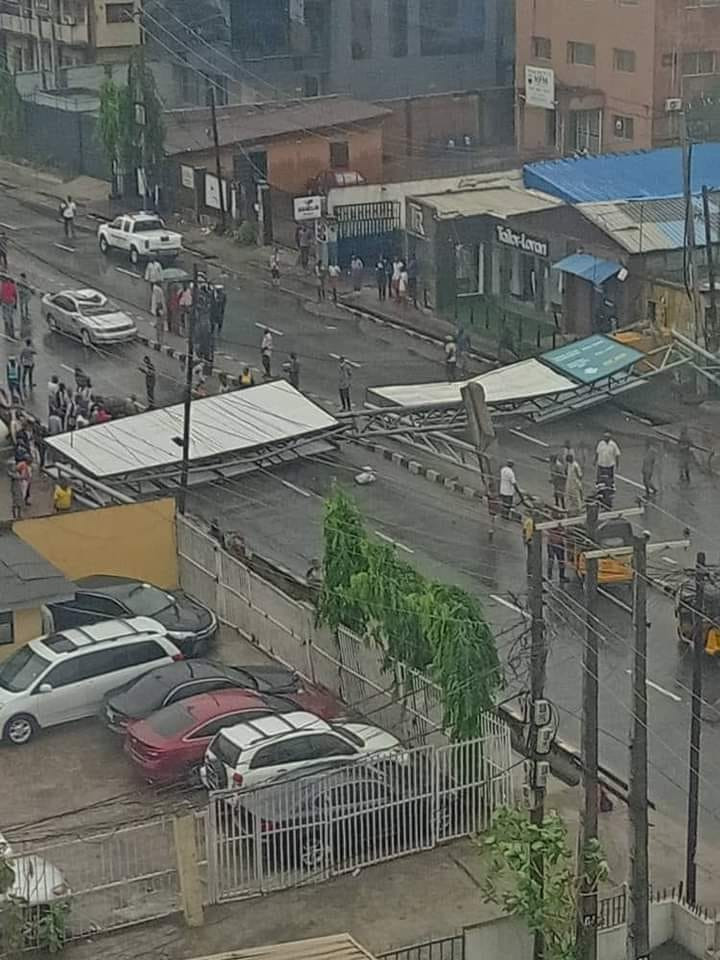 In other news, a 23-year-old UK-based Nigerian law student, Damilola Olakanmi, has died after consuming cannabis sweets she bought online.

The Hertfordshire University student is said to have bought the sweets through a messaging app and they were delivered to her home in Ilford, east London, where she lived with her mother.

Olakanmi fell ill after consuming the sweet on Tuesday, March 29, 2022.

According to the Mirror UK, she consumed the sweets with her 21-year-old friend, a US student visiting the UK. However, while her friend survived, she died.

The deceased is reported to be the only child of her mother. Her mom’s friend, Richard Taylor, who spoke to the standard, said, “Wumi has lost her only child-she has nothing now. They had to hold her up because she broke down every time a friend came to the house to give her support.”