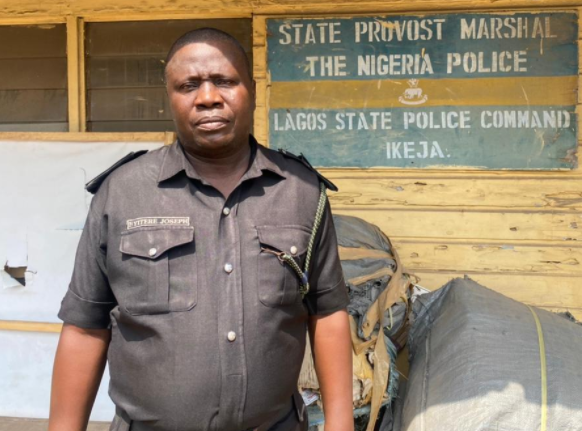 The Nigeria Police Force has arrested an officer attached to the Meiran division in Lagos state, ASP Eyitere Joseph, for extorting N50, 000 from a serving corps member in the state.

A video of the officer was asking the corps member for money was shared online. The acting spokesperson of the Nigeria Police Force, CSP Olumuyiwa Adejobi, who spotted the video, gave an update saying the erring officer has now been arrested and is being investigated and queried. He stated that the DPO of Meiran division has also been warned that she will be dealt with if such an incident occurs again.