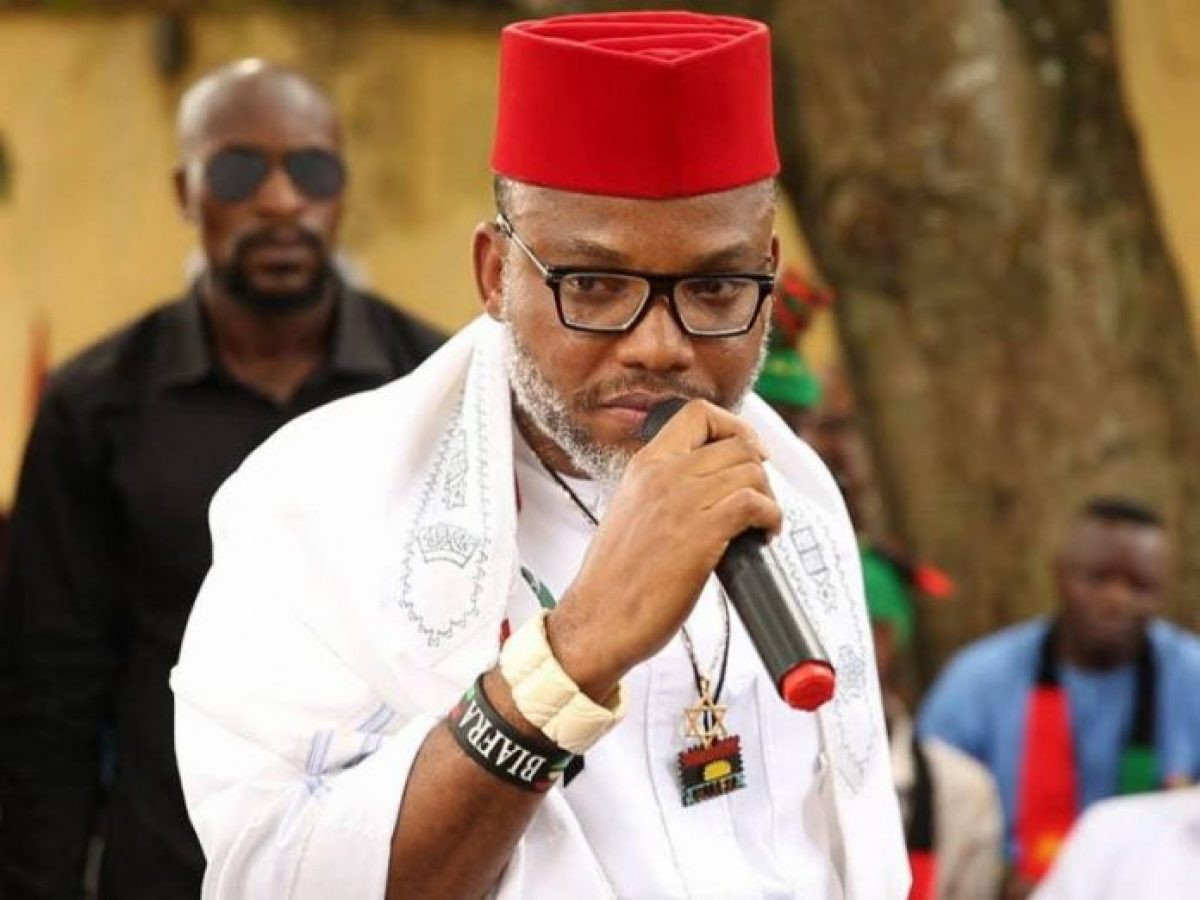 Arrest and repatriation of the leader of the proscribed Indigenous People of Biafra (IPOB), Nnamdi Kanu from Kenya by the Nigerian government has been validated by a Federal High Court in Abuja.

Justice Binta Nyako dismissed Mr Kanu’s suit in which he claimed N50 billion against the federal government for allegedly repatriating him from Kenya to Nigeria “illegally” without following a formal extradition procedure.

Nyako held that his repatriation to Nigeria could not be said to be illegal when there was a “surviving bench warrant” for the IPOB leader’s arrest.

“There is a bench warrant for the arrest of the defendant (Mr Kanu). He is a fugitive that is wanted in court. The bench warrant survives until he is brought to court”

The judge however struck out eight of the 15 counts charge that borders on treasonable felony and terrorism.

She ruled that eight of the charges had not established any tangible offence against Mr Kanu. The judge dismissed the defence team’s objection over the court’s jurisdiction to entertain the suit.

Malami has not resigned as Minister