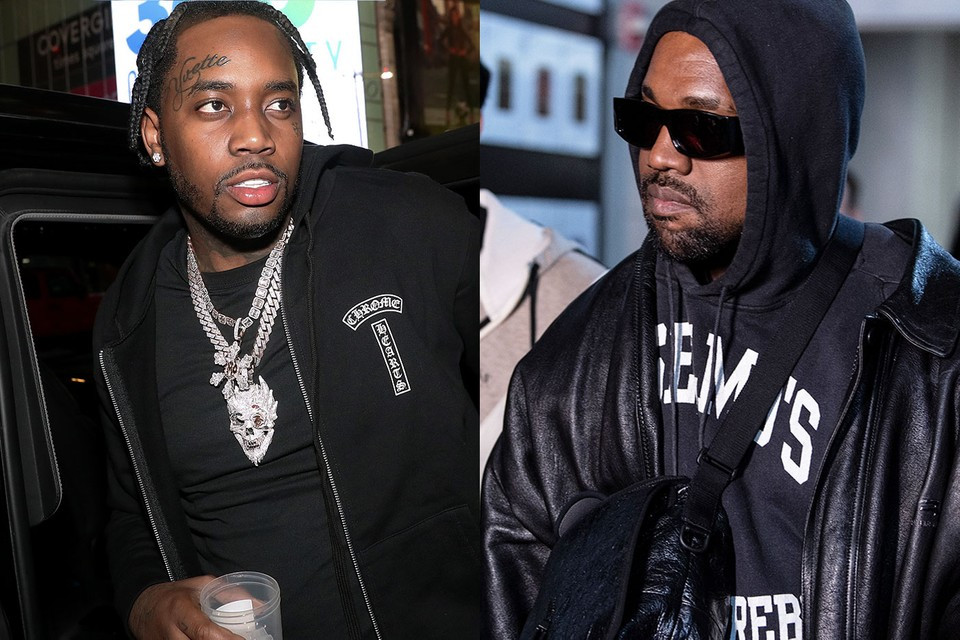 Kanye West is on the Island, relaxing, clearing his mind & healing from all the stress of Society

American rapper, Fivio Foreign has given an update on Kanye West after he stayed off social media following his tirade against his soon-to-be ex-wife Kim Kardashian and her boyfriend, Pete Davidson.

Sharing the update on Twitter last night, the New York City rapper who recently dropped  his official major-label debut, B.I.B.L.E., shared that West is taking some time for rest and relaxation.

“YE is on a Island relaxing clear’n his mind & healing from all the stress of Society,” Fivio tweeted. “He appreciates the support for the Album & the response.”

Following the social media chaos that broke out when West was attacking his ex-wife and her boyfriend, there were rumors about him seeking help, but Hollywood Unlocked‘s Jason Lee came forward to refute those reports.

‘She has self-control’ Nigerians hail Gospel singer Tope Alabi, refuses to get fed up as ice-cream vendor plays game with her