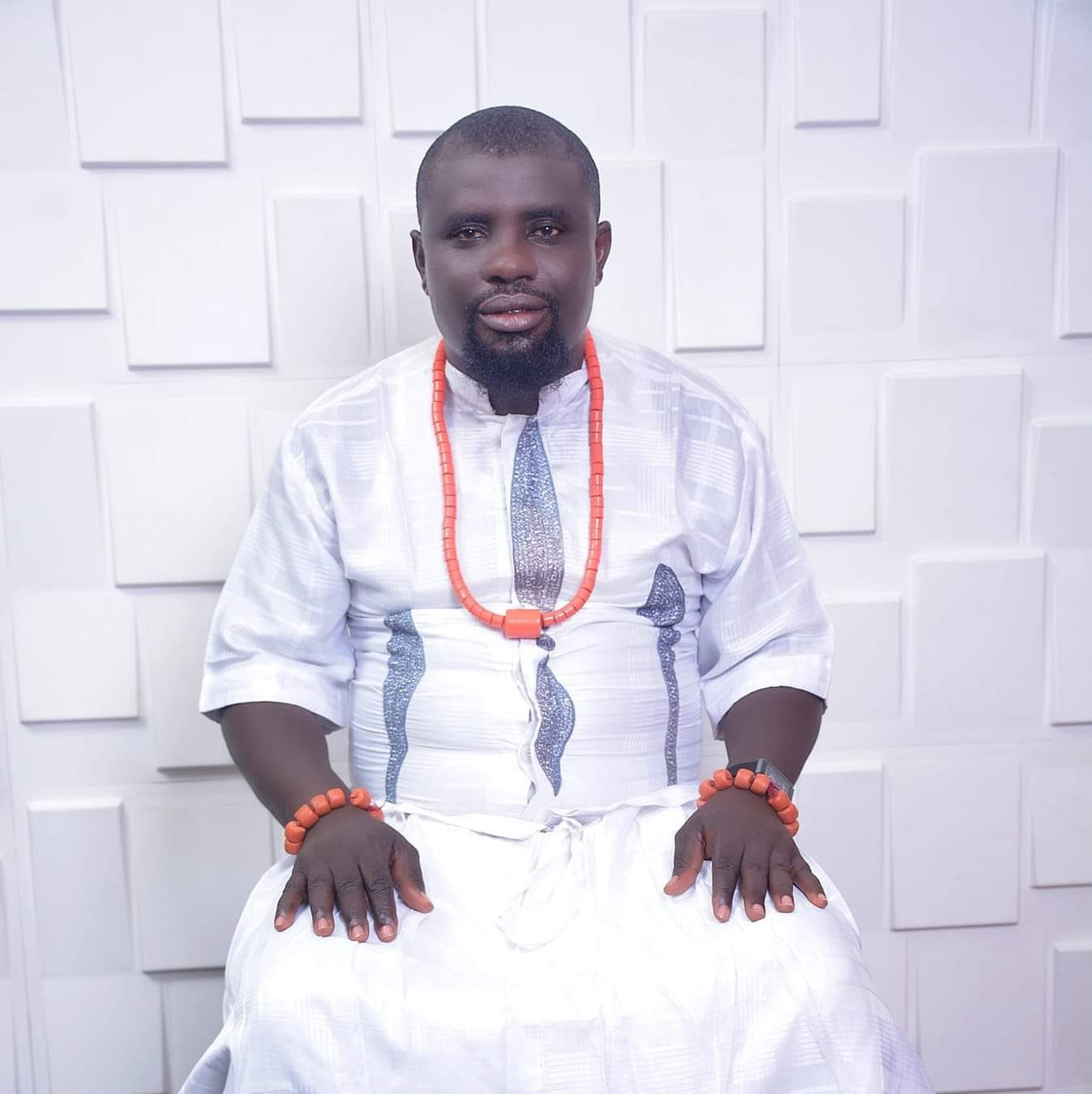 Popular human rights activist and speaker at Edo civil society group, Talakawa’s Parliament, Kola Edkpayi, has called on churches to adopt polygamy to reduce the rate at which men are being stabbed to death by sidechicks and wives.

“We should not be bamboozled by the white men who brought Bible with one hand and sword with the other hand to Africa to preach negatively about polygamy whereas they practice polygamy nicodemusly.

Actors, Iya Rainbow and Dele Odule get many talking with their loved up video