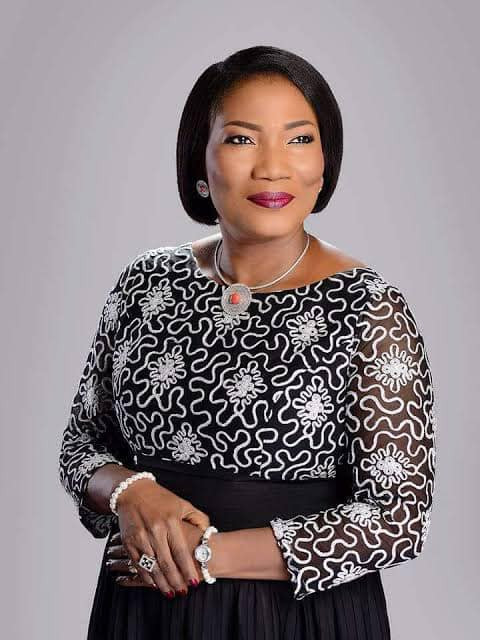 Osinachi Nwachukwu: Pastors should stop telling people to stay in abusive relationships and be praying

Nigerian preacher and marriage counsellor, Reverend Funke Felix-Adejumo, has advised people in abusive relationships to run for their lives.

Rev. Adejumo gave the advice during a live session on Instagram while reacting to the death of popular gospel musician, Osinachi Nwachukwu.

It was reported that Nwachukwu died of throat cancer and had been on life support for about two months. However, her husband has been arrested on grounds of suspected culpable homicide and that investigation into the matter is ongoing.

Unconfirmed reports claimed that late Osinachi was placed on life support after her husband kicked her on her chest during a recent attack on her.

“Woman you are not inferior to anybody. Don’t think that marriage is all that makes you. Please understand that you are important with or without marriage. Don’t die in any abusive relationship.”

She also called on those who have spiritual authority over people to stop telling them to stay in abusive relationships.

“I am not a pastor but a pastor’s wife. I’ve been a pastor’s wife for 33 years. I  want to say this to those of you that are privileged to have spiritual authority over people, please stop telling them to stay in abusive relationships and be praying,” she said.

“If they were your blood relatives, would you tell them to stay there. How can you as a pastor and someone tells you that ‘my husband is beating me, my wife has brought out a knife’ and you tell the person to stay there, we will be praying for you. God can never hear that kind of prayer. That is abuse of power.