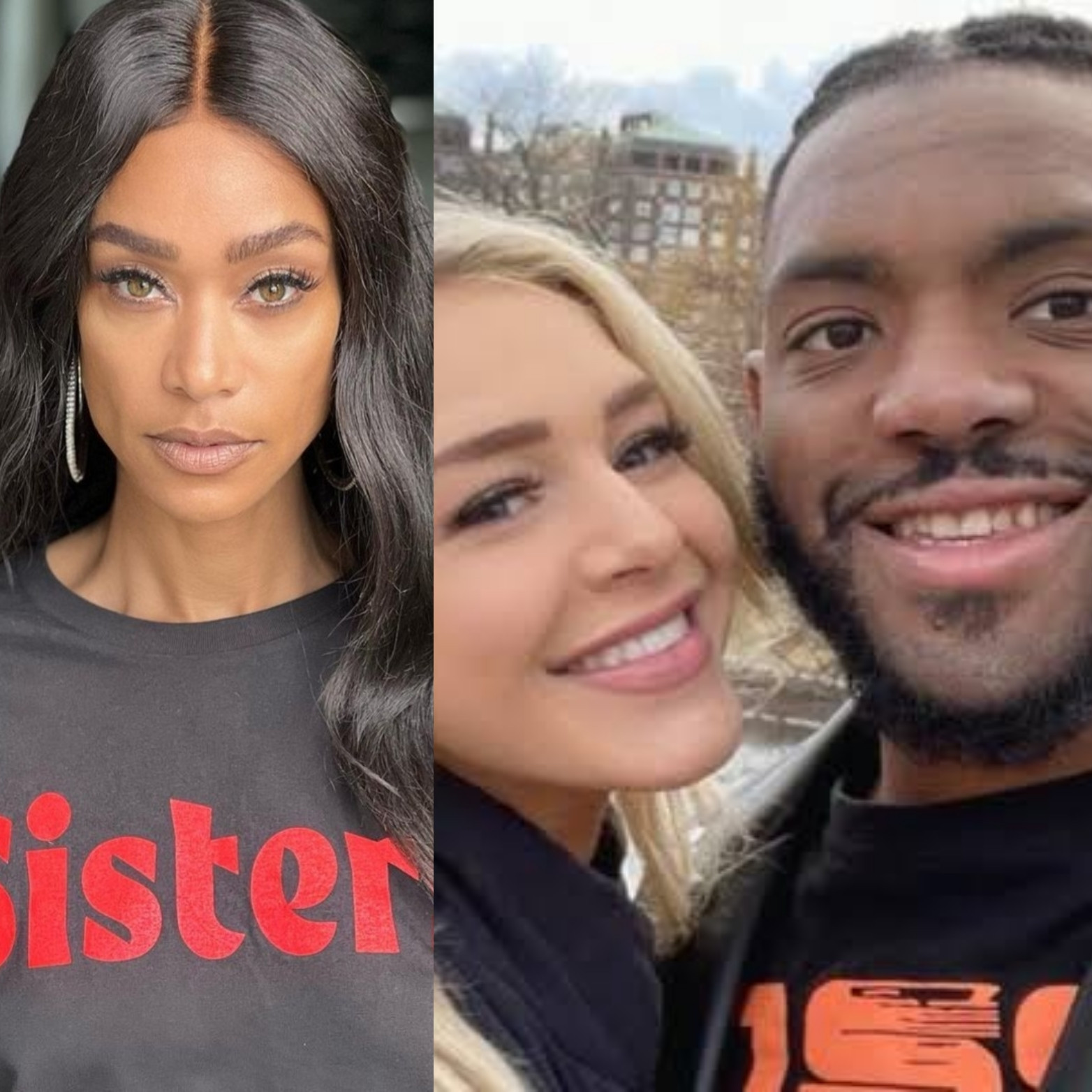 The statement released by Jeff Obumseli, elder brother of murdered Christian Toby Obumseli, has not been well received by the Black community.

Jeff admitted that his late brother’s tweets demeaning black women were “ignorant and repulsive”. He added that his family needs help from the “community” to seek justice for his brother who was stabbed to death by his white girlfriend at their Miami apartment on Sunday, April 3, 2022.

‘Before you body-shame me, know that I’m in serious pain’ Actress Uche Ogbodo laments over her swollen b00bs