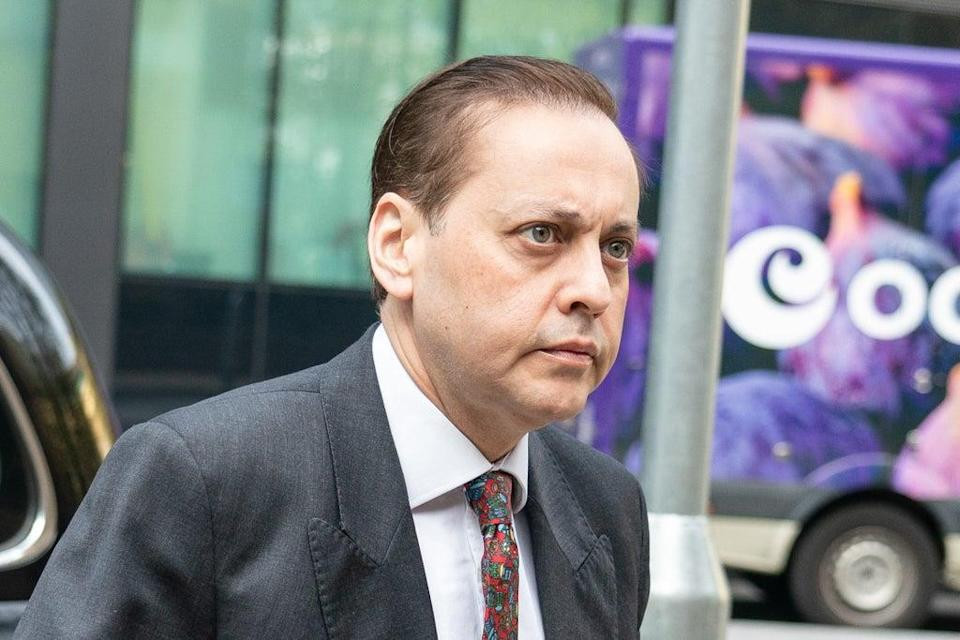 A British lawmaker, Imran Ahmad Khan has been found guilty of sexually assaulting a 15-year-old boy after forcing him to drink gin at a party in 2008.

The victim who is now 29, told a jury he was left feeling “scared, vulnerable, numb, shocked and surprised” after Khan touched his feet and legs, coming within “a hair’s breadth” of his privates, as he tried to sleep in a top bunkbed.

The gay and Muslim lawmaker however denied the sexual assault allegation, insisting that he only touched the Catholic teenager’s elbow when he “became extremely upset” after a conversation about his confused sexuality.

The MP who has been suspended by the Conservative Party, was on Monday April 11 found guilty by a jury at Southwark Crown Court.

The victim told the court that he believed he “wasn’t taken very seriously” when he first made the allegation to the Conservative Party press office days before Khan was elected as MP for Wakefield in 2019.

He then made a complaint to police days after Khan helped Boris Johnson win a large Commons majority by taking Wakefield in the so-called “red wall” that had formed Labour’s heartlands in the Midlands and northern England.

Southwark Crown Court was told how Khan forced the teen to drink gin and tonic at the get-together in January 2008. He recalled the blue Bombay Sapphire bottle, the smell of the spirit in the cut glass tumbler and the fizz of the bubbles.

He then touched the boy’s groin before he “jumped out of bed as fast as he could” and ran to his parents “freaked out”. A police report was made at the time but no further action was taken as the youngster did not want to make a formal complaint.

But the victim told jurors “it all came flooding back” when he learned Khan was standing in the December 2019 general election.

The judge, Mr Justice Baker, said he will sentence Khan, who today wore a dark suit and held a walking stick, at a later date.

He will be thrown out of the House of Commons if he is handed a prison sentence of more than a year, or otherwise could be subject to a petition to oust him in the recall process.

Run away from lazy and stingy men, they will ruin your life – Pastor Mildred Okonkwo advises ladies (Video)