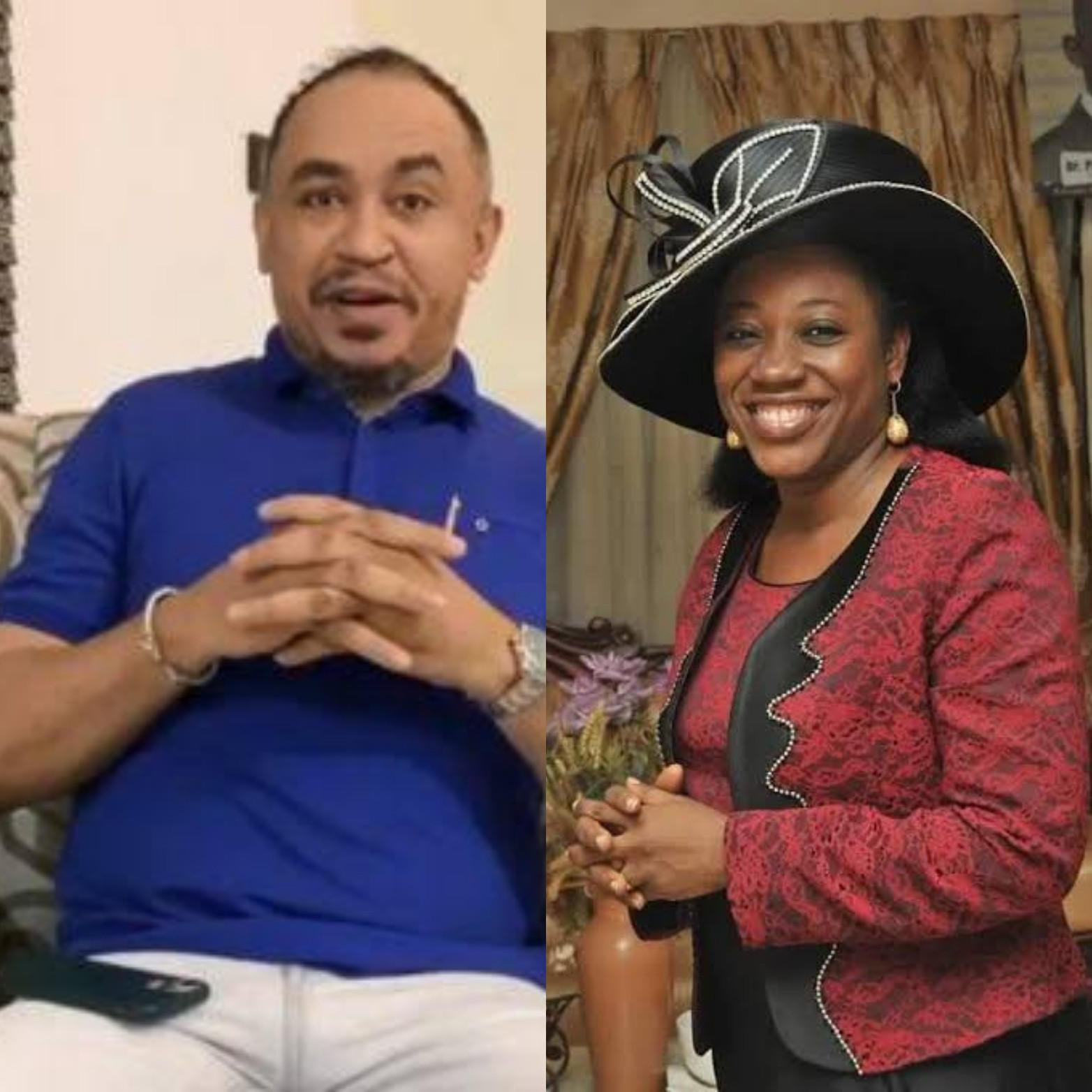 Daddy Freeze had opposed a tweet made by Pastor Becky Enenche condeming divorce.

The tweet was made before the death of Ekwueme singer, Osinachi Nwachukwu. However,  following her death, the tweet resurfaced as people began questioning if Pastor and Pastor Mrs Enenche, who were Osinachi’s pastors, didn’t know she was suffering domestic violence in her marriage.

Some told Becky Enenche that it’s tweets like hers that cause women to stay in abusive homes.

Freeze then weighed in, opposing Dr Becky Enenche’s tweet about divorce not being an option.

He told her that the church should not only allow divorce but should also encourage it in certain instances.

“We are planning to marry him”