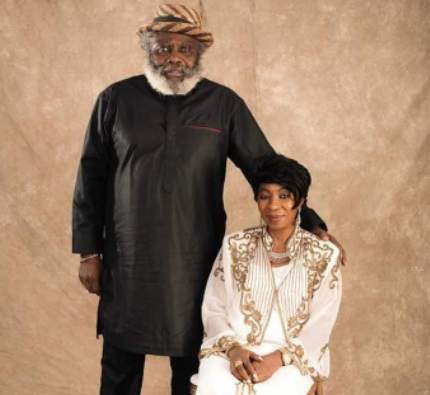 The wife of a former Senate President of Nigeria, Adolphus Wabara, Felicia, has died.

Late Mrs Wabara died in the early hours of Sunday, April 10, 2022, after a protracted illness. She was 69 years old.

The Secretary of Ukwa East Local Government Area of Abia State, Emmanuel Shebbs, in a statement on Monday morning, April 11, also confirmed the loss in a condolence message, saying,

“On behalf of the people of Ndoki, the Chairman, Ukwa East LG, Hon Chuks Wabara sincerely consoles with the former President of the Senate over this great loss, and urges him to take heart as God knows best.”

Felicia was married to Senator Adolphus Wabara for 40 years. Wabara became a senator in 1999 and was president of the Senate of Nigeria from 2003 to 2005. He continued his tenure as a senator until 2007 when he stepped down.