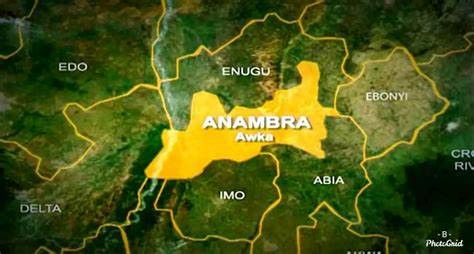 32 suspects have been arrested by the police in Anambra state for armed robbery, unlawful possession of firearms, extortion and other offences.

Police spokesperson in the state, Tochukwu Ikenga said 30 of the suspects were arrested in Onitsha for touting and extortion, while two others were apprehended with a locally-fabricated pistol, live ammunition concealed in a bag and one Magnum Pump Action gun.

“In another development, the Command operatives arrested 30 suspects for flouting the state government’s ban on touting, extortion and illegal revenue collection in the State.”