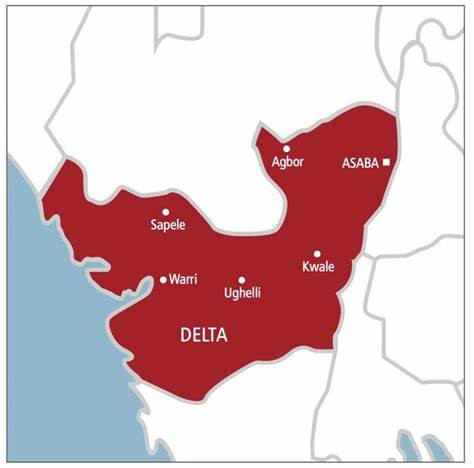 The deceased was killed while cruising in his car, a white Toyota Venza on Saturday April 9. A source told The Nation;

“Nothing was taken away from him after killing him. They seemed to have followed him from somewhere; nobody knows.

“The young man is a Yahoo boy who picked money for someone, but refused to give the money to the person (whom he picked it for).

“The man did not die instantly. After being shot he drove on and hit a BEDC pole before he died right inside his car along Orhuwhorun Road, before Tipper Garage.”