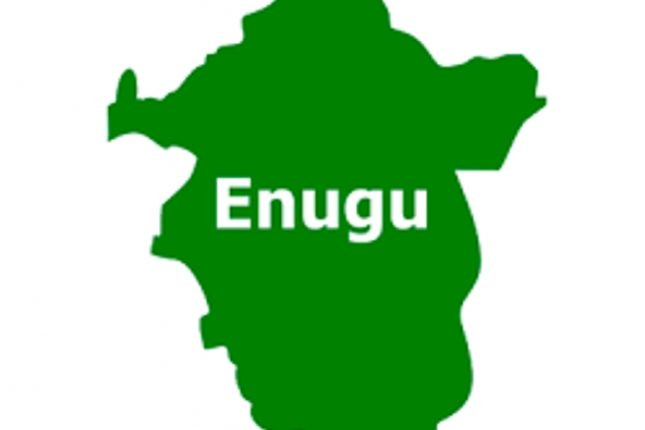 A park where inter-state transport vehicles were loading in Enugu state, was attacked by gunmen on Monday April 11.

The Nation reported that the hoodlums shot consistently as they dispersed passengers, burning a Siena vehicle and killing no fewer than two persons in the incident that happened on Monday morning.

Some passengers and drivers also suffered gunshot injuries as they attempted to run for their dear lives.

Narrating the incident, driver of the burnt Sienna said he was standing a distance away from his vehicle when the gunmen arrived in a mini bus.

He added that he thought they were armed robbers and continued to move away from the vicinity as quickly as he could.

“By the time I looked back to see what was happening my Sienna was up in flames.