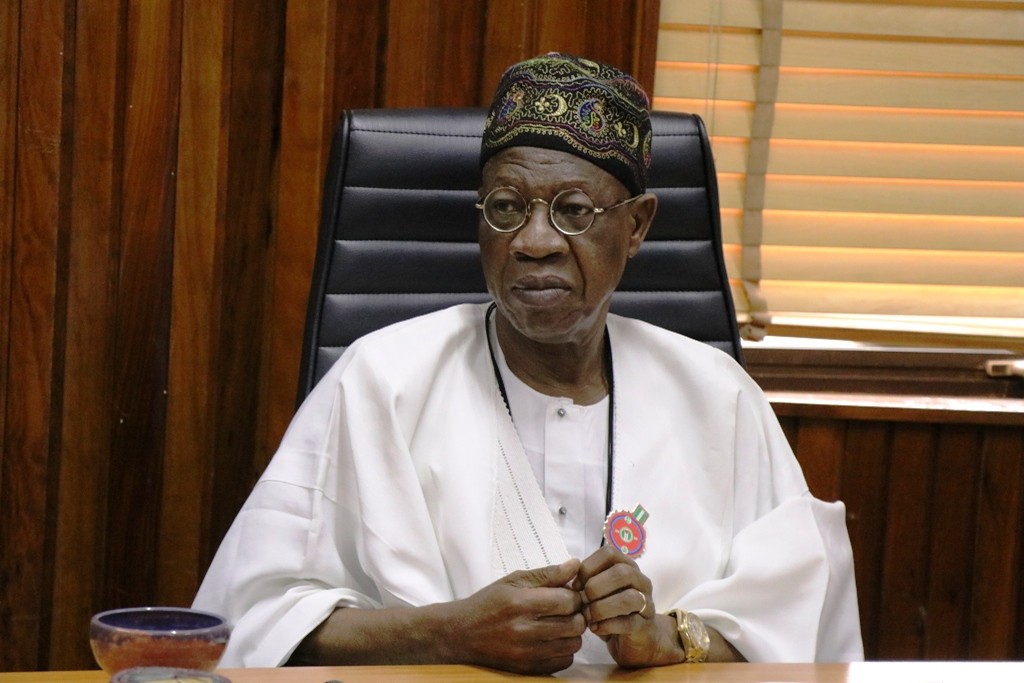 Addressing Buhari as general and dictator is abuse of press freedom

Minister of Information and Culture, Lai Mohammed has stated that addressing President Muhammadu Buhari as a general and dictator is abuse of press freedom.

Speaking on Tuesday April 12, when executives of the International Press Institute (IPI), Nigeria chapter paid a courtesy visit to him at his office in Abuja, Lai maintained that the government of the day in Nigeria is not a threat to the media.

The Minister also claimed that despite the abuse of press freedom, those doing that have continued to practise their profession without hindrance.

“I remember saying at the opening of the 2016 IPI World Congress in Qatar that the government of the day in Nigeria is not a threat to the media, and that it is not about to stifle press freedom or deny anyone his or her constitutionally-guaranteed rights.

“After all, this must be one of the very few countries in the world where a section of the media can refuse to recognise popular sovereignty, or how does one describe a situation in which a president who was duly elected by millions of Nigeria is willfully stripped of that title, president, and then cheekily cloaked in the garb of a dictator by playing up his military title?

“Despite that abuse of press freedom, those doing that have continued to practise their profession without hindrance.”

“Also, the issue of fake news needs to be taken seriously before it strips the media of its credibility.

“If people can no longer believe what they read, hear or watch on the various media platforms, then we are all in trouble.

“On the issue of ethics, is it part of the ethics of journalism for a media organisation to function like an opposition party, seeing nothing good in the government of the day and only reporting bad news?

“The last time I checked, the constitutionally-guaranteed role of the media here in Nigeria is that of a watchdog, not an opposition.”

It’s clear that we didn’t have a choice. It was the right decision