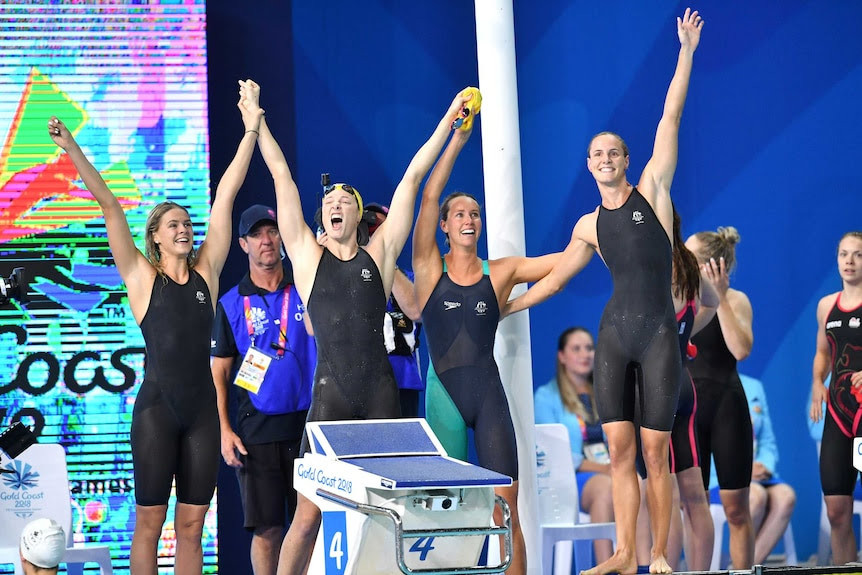 The 2026 Commonwealth Games have been officially awarded to the Australian state of Victoria, making it the sixth time the Games have been hosted by Australia, but the first time a state or region has been awarded the event.

The Commonwealth Games Federation (CGF) says the 2026 Commonwealths will be staged across several cities, including Melbourne, which hosted the 2006 Games and that sixteen sports have been confirmed on the initial programme, with up to seven more set to be added.

“Commonwealth Games Australia and the Victorian Government have set out a bold and innovative vision that provides an exciting new blueprint for hosting our major multi-sport event.”

Australia’s Gold Coast hosted the last edition of the Games in 2018. The 2022 Commonwealth Games will take place in Birmingham from 28 July-8 August.

Nigerian clergyman recounts how late gospel singer, Osinachi Nwachukwu’s husband hid money paid to her after she came to minister in his church (video)