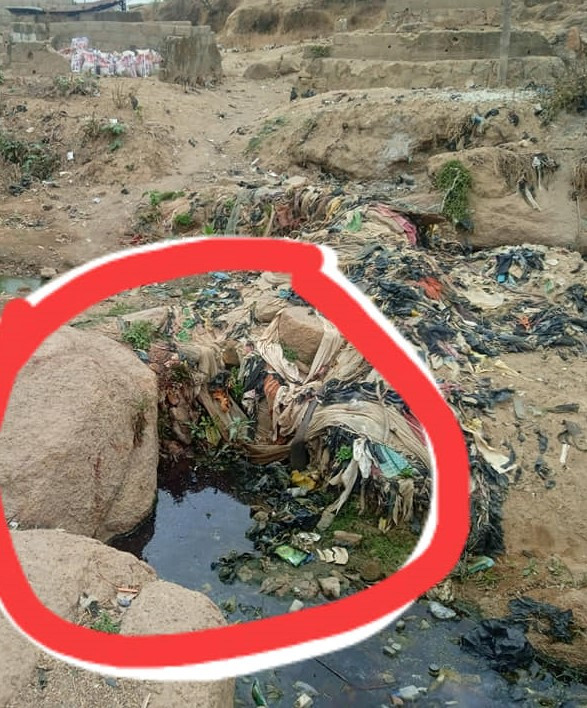 The corpse of a yet to be identified young man has been found dumped behind a building in Jos, Plateau state.

The corpse was discovered behind Kings with Queens suites at Sabon Gari area of Tudun Wada on Tuesday morning, April 12.

The cause of death is unknown at the time of filing this report but the man appeared to have sustained trauma to his head.

Police arrived the scene at about 8:am and evacuated the corpse.

Addressing Buhari as general and dictator is abuse of press freedom