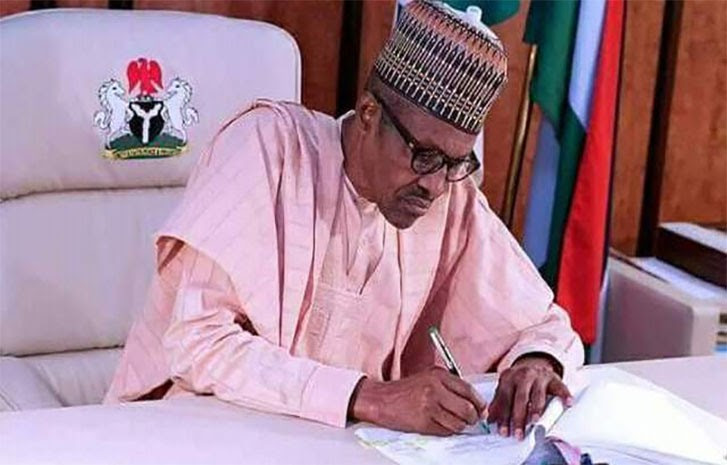 President Muhammadu Buhari has approved the release of 40,000 metric tonnes of grains as part of efforts to address the high cost of commodities across the country.

This was announced on Tuesday April 12 by Minister of Agriculture, Abubakar Mohammed.

The Minister also said that the grains were released to cushion the effect of preparation for Ramadan, Easter, Salah festivities.  The grains to be released are sorghum, maize, millet, among others.

“I’m here this afternoon as a result of summoning by his excellency, President Muhammadu Buhari. He actually directed and approved the release of grains from our strategic grain reserve by the federal ministry of agriculture and rural development.

“Not just us, we’ll be giving some of these grains to the ministry of humanitarian affairs to also do the same distribution.

“In the first instance, 12,000 metric tonnes, and then we will start with about 10,000 metric tonnes that we’ll hand over to the humanitarian ministry. Then, the ministry of agriculture and rural development will continue.

“So, I think in all, there should be over 40,000 metric tonnes that will be released as we start the release of the grains.”