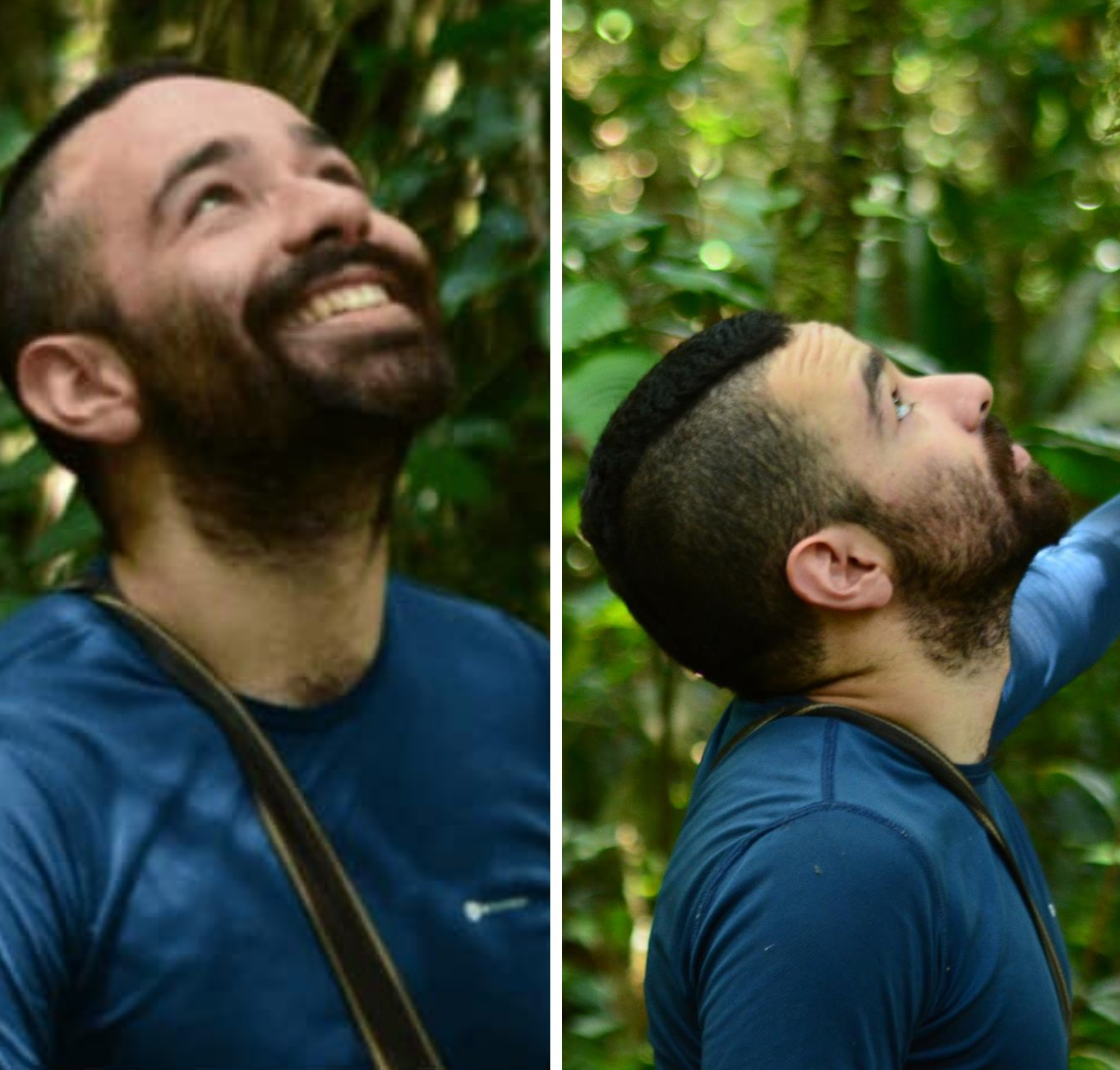 A Colombian researcher has been trampled to death by an elephant in Kibale National Park, in western Uganda.

The deceased identified as Sebastian Ramirez Amaya, a 30-year-old US based researcher from Arizona State University attached to Ngogo Chimpanzee Research Centre in Kibale National Park in Kamwenge District.

The Rwenzori West Regional Police Spokesperson, Mr Vincent Twesige, said the incident happened on Sunday at around 9am when the deceased and his colleagues went deep inside the National Park for research under the guidance of one Ngene, a Uganda Wildlife Authority (UWA) warden.

“While in the forest, the students took different directions, and while coming out, everyone else returned to the camp except Amaya. The team decided to head back to the forest to look for him, but unfortunately, they found when an elephant had already killed him,” he said.

Police led by Kamwenge District CID Officer, Mr Paddy Tumwebaze, visited the scene and retrieved the body, and took it to Fort Portal Regional Referral Hospital for postmortem as investigations into the matter continue.

The UWA spokesperson, Mr Bashir Hanji, said that it’s a regrettable and unfortunate incident the Authority had not witnessed in the last 50 years in Kibale National Park.