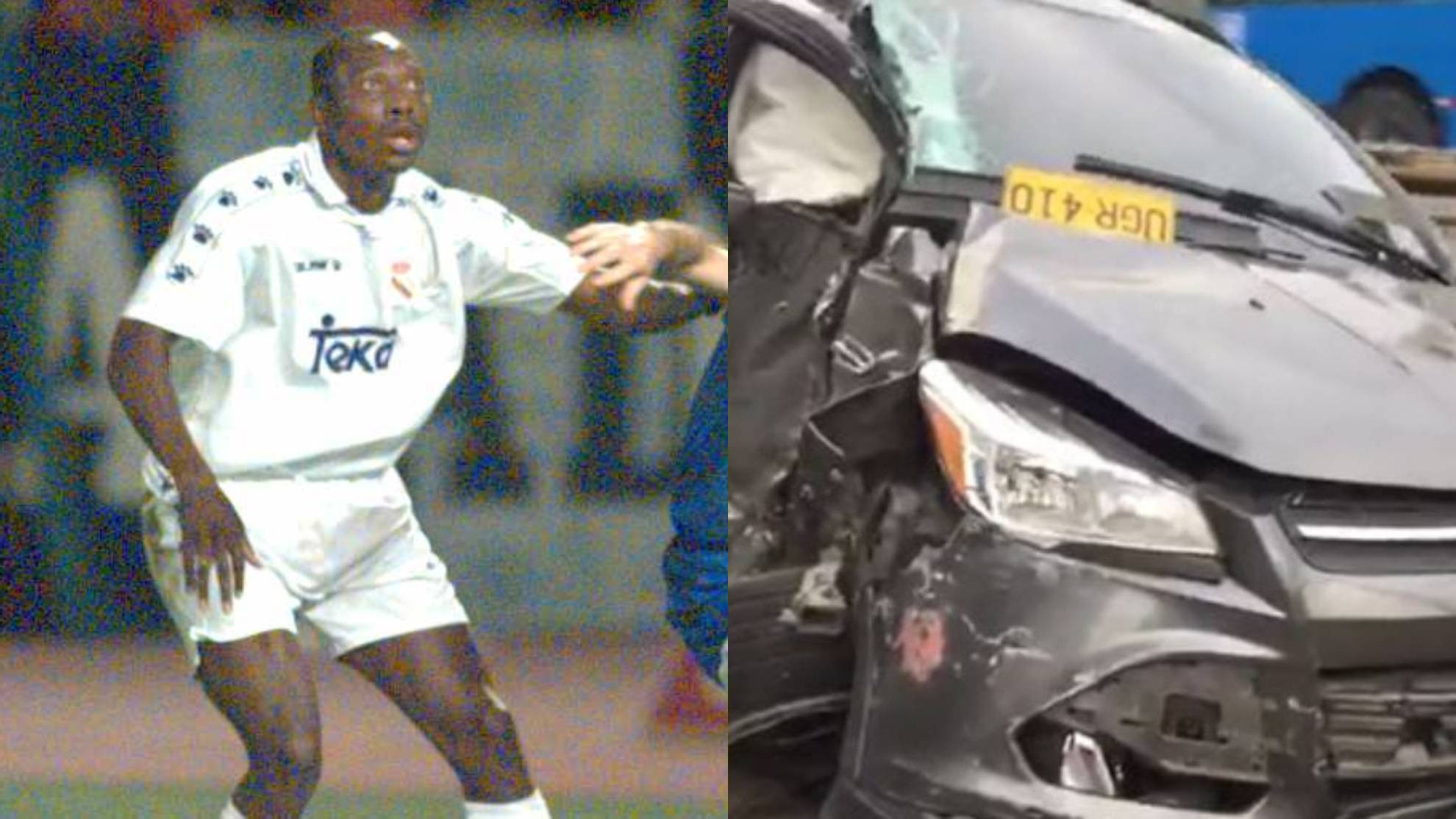 Former Real Madrid star Freddy Rincon, 55, left in a critical condition after his car is struck by a bus at deserted crossroads in the city of Cali (video)

Former Real Madrid and Colombia captain, Freddy Rincon, is currently in critical condition with severe head injuries after being involved in a car crash in the city of Cali on Tuesday, April 12.

‘Freddy Eusebio Rincon arrived in hospital this morning with a traumatic brain injury,’ the Imbanaco Clinic said in a statement. ‘His condition is very critical.’

Four other people who were in the vehicle that Rincon was driving were also injured following the collision with a bus. The bus driver was also left with injuries after the crash.

Rincon’s car collided with a bus around 4.30am in Cali, in Colombia’s southwest.

Hamilton Ricard, also a former footballer and a close friend of Rincon’s, visited his family at the hospital and spoke to journalists outside.

‘If he is saved, he will have a lot of side-effects,’ Ricard said. ‘We are praying for God to put his hands on Freddy, the doctors have said the truth.’

He captained Brazilian side Corinthians to the first club world championship title in 2000. He was also part of the golden generation of Colombian players who took the national side to three consecutive World Cups in 1990, 1994, and 1998.

Rincon retired from the national team in 2001.

Brazilian side Corinthians took to social media show their support for Rincon.

‘All our prayers are with our world champion … Stay strong Freddy,’ said Corinthians on Twitter.

‘All our strength and affection goes out to Freddy after the accident today,’ Real Madrid tweeted.