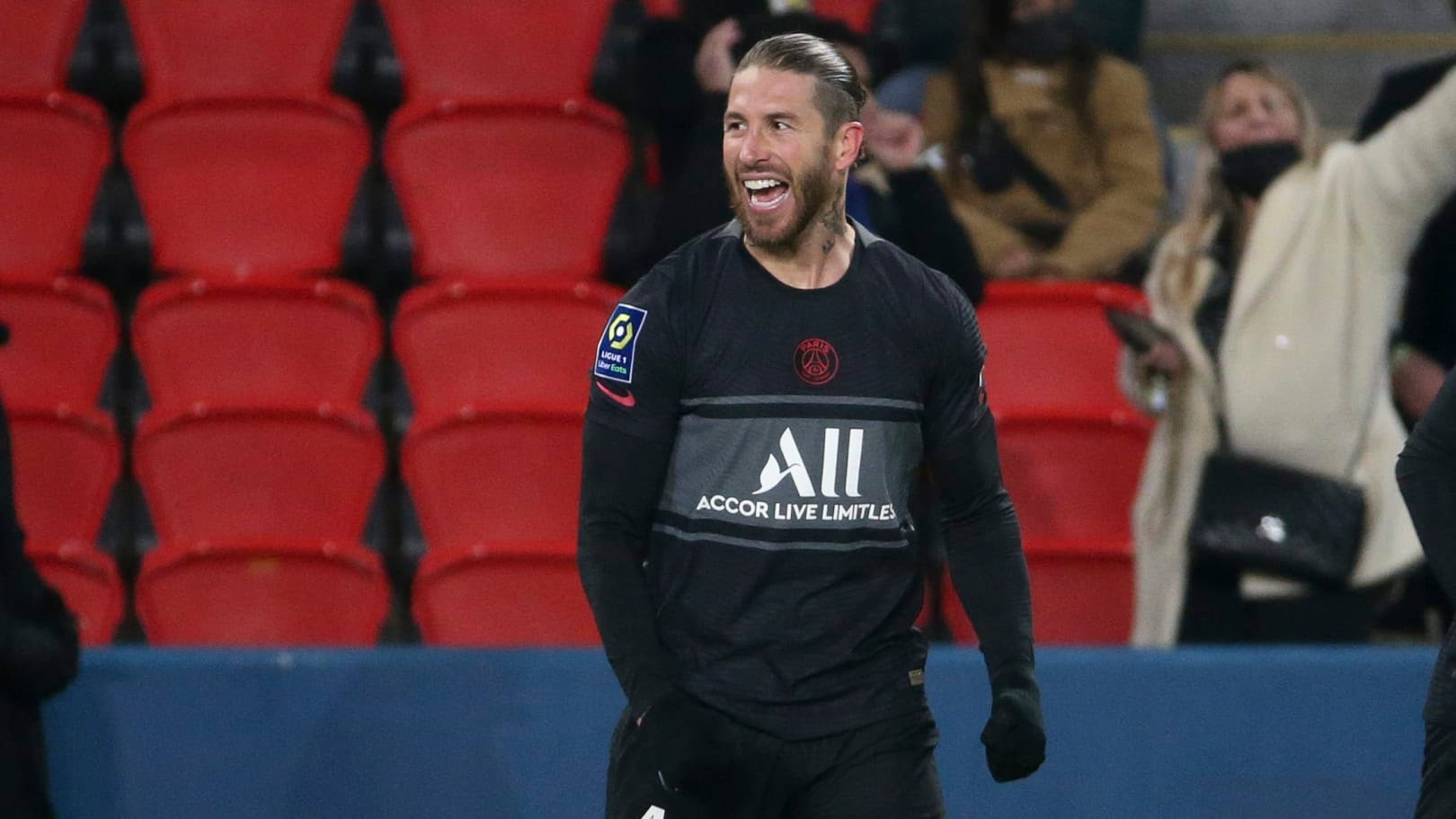 I would like to play four or five more years

Sergio Ramos, 35 has pledged to play for up to five more years if his health permits him.

Ramos joined Paris Saint-Germain at the beginning of this season after spending majority of his career at Real Madrid but his football has been plagued by injury.

Despite his woes which has limited him to to just seven appearances in all competitions this season which has raised suggestions he could leave PSG after just one season at the club, the veteran defender insists he wants to see out his contract with the club.

“I would like to play between four and five more years at the top level and then live another experience,” the centre-back told Amazon Prime.

“I have two years at PSG, we will try to do three and then we’ll see. As long as my physical condition holds up, I think I can keep my mind focused.

“I prefer to play in the best team in the world than to be the best player because in the end football is a collective sport and it is about winning as a team.

“Before being the best in the world, I prefer to play world championships, Champions League. And for everything, you always need the work of the team.”

Ramos made his sixth Ligue 1 appearance on Saturday when they beat Clermont 6-1.

It is the first time he has completed the full 90 minutes for PSG since January 23, when they beat Reims 4-0.

Money ritual: Man kills his girlfriend in Lagos, sleeps with her corpse for six days as instructed by a native doctor