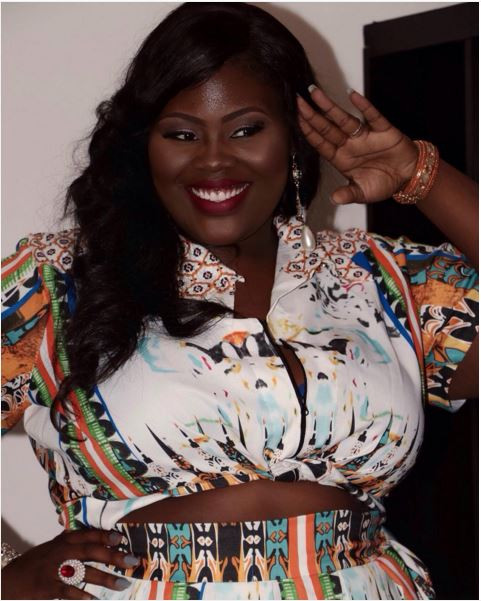 Media personality, TaymiB has condemned the culture which lets men get away with crazy things because they are men.

According to the media personality, the woman also gets the blame when their male partners misbehave.

TaymiB added that women are being taught that such things are okay and churches are also not helping. She also expressed hope of women breaking free some day.

Women have suffered in this life

The man cheats and it’s somehow the woman’s fault cos you probably didn’t dress nice enough or cook enough.

And women are being taught that this is ok the church doesn’t help either. I just hope we get free cos this shit is really heartbreaking