Nigerian pastor recounts how late gospel singer, Osinachi Nwachukwu’s husband hid money paid to her after she came to minister in his church (video)

Nigerian pastor, Victor Ativie, has shared his encounter with the late gospel singer, Osinachi Nwachukwu’s husband, Peter Nwachukwu, when she came to minister in his church sometime ago.

The clergyman, during a sermon in his church over the weekend, said Osinachi Nwachukwu’s husband, Peter, seemed to him like a canal man. 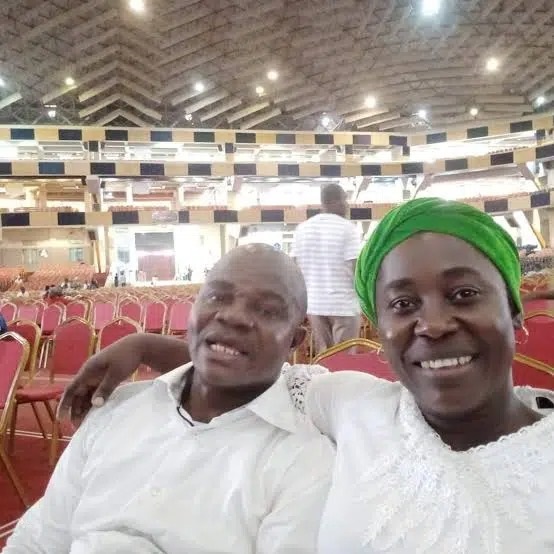 He alleged that when the Ekweme crooner came to his church in Benin to minister a while ago, her money was paid to her husband, but he allegedly hid the money and didn’t tell the singer about it.

“The man has killed her. Man without vision. Man that is jobless. Man that is lazy. She came to Benin to minister to us. As she came, she wanted to even stay till the next day but the pressure was too much. The man, the way he discusses money with you. He is too carnal.

I know that if a preacher comes, you should bless the person but you see, I don’t like when a thing is too physical. The way the man was discussing money will even make you hate the woman’s gift but the woman carries something that is too deep that you cannot ignore.

Swap over 340 Cryptocurrencies such as Bitcoin, Ethereum and Perfect Money on InstantExchangers