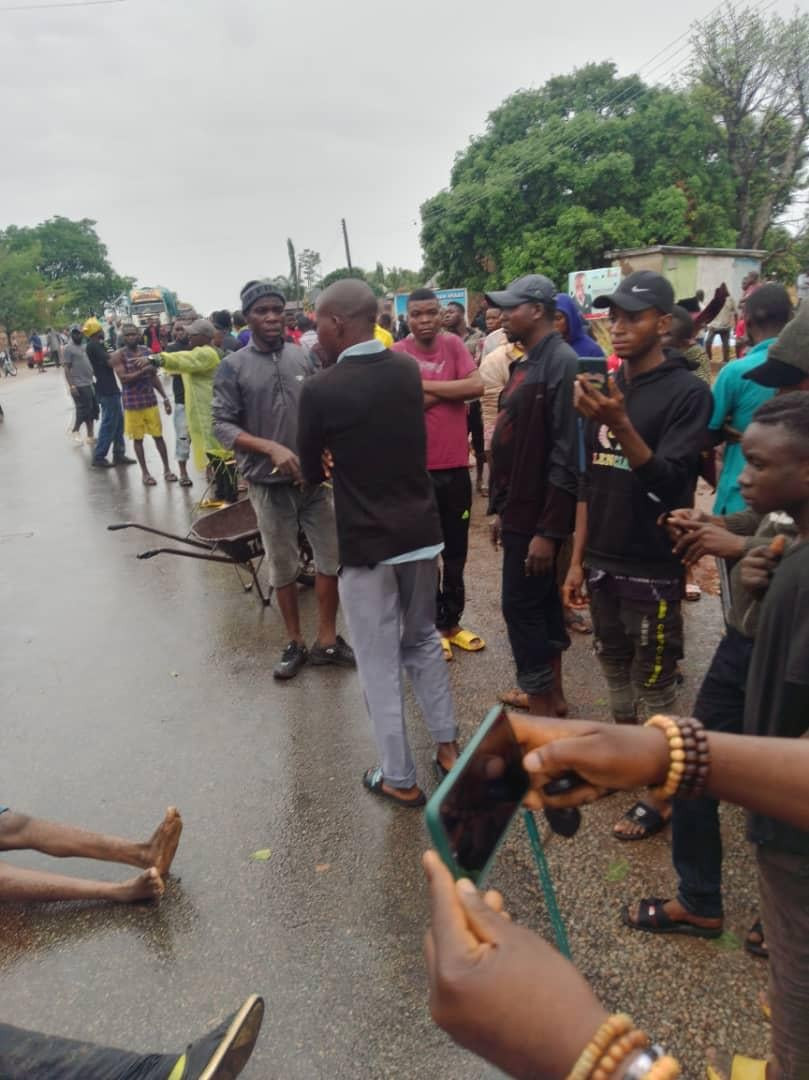 At least 12 bodies including those of women and children have so far been recovered after a suspected Fulani herdsmen attacked on Tiortyu community in Tarka Local Government Area of Benue State.

Several others who sustained injuries from gunshots while fleeing the attack which occurred at about 11pm on Monday, April 11, are currently receiving treatment at the NKST Christian Hospital in Uchi.

Meanwhile, youths of the area who are protesting against the deadly attack have blocked the Makurdi-Gboko-Calabar Road with bodies of the victims, grounding traffic on the ever-busy major highway.

Tiortyu community is located about 30 kilometers away from Makurdi, the state capital.

Former Real Madrid star Freddy Rincon, 55, left in a critical condition after his car is struck by a bus at deserted crossroads in the city of Cali (video)