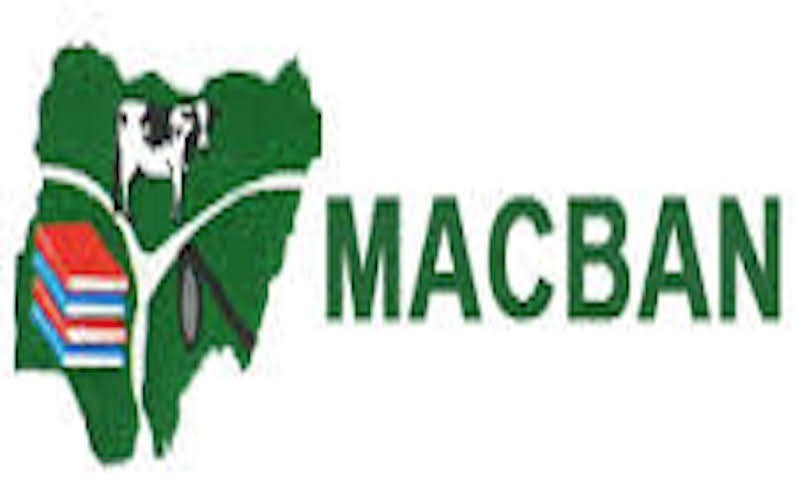 The Federal Capital Territory Police Command has said it has uncovered the source of the attack on the members of the Miyetti Allah Cattle Breeders’ Association in Gwagwalada Area Council.

The police carried out an investigation after four members of the association, including their chairman, were killed last week.

They were reportedly on their way from Izom market in Niger State when the gunmen attacked them near Daku village in the area council of the FCT, abducting four others and leaving many with gunshot injuries.

Deputy Commissioner of Police, Operations, Ben Igwe, disclosed that the victims to collect their money.

“They trailed them and collected the money of the cows they sold from them. We are working on it. We have discovered the source and we would ensure they are apprehended. I don’t want to disclose what we are doing on the matter.”