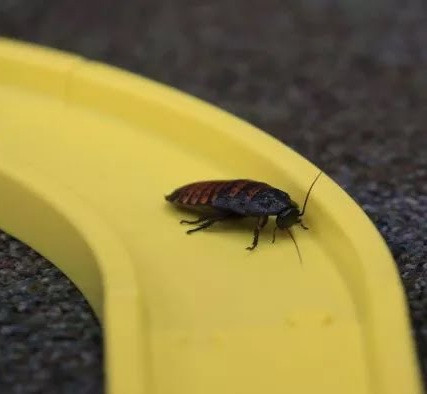 An Ohio man lost hearing after a cockroach crawled into his ear while he was asleep at a Myrtle Beach-area hotel, according to a lawsuit filed March 21.

Todd VanSickle, of Glenmont, Ohio, stayed at the Sands Ocean Club Resort in July 30, 2021, according to the lawsuit. While he was asleep, he claims he was awaken by a cockroach that crawled into his ear and caused severe pain.

The lawsuit accuses Sands Ocean Club of being negligent in failing to inspect for cockroaches and having a pest control service. The lawsuit also claims the property owners failed to clean his room and keep the area safe.

VanSickle claims the hotel’s negligence caused him to incur medical expenses and continued pain and discomfort, according to the lawsuit.

Due to the incident, VanSickle has suffered disruption to his daily routine both at home and at work, the lawsuit alleges.