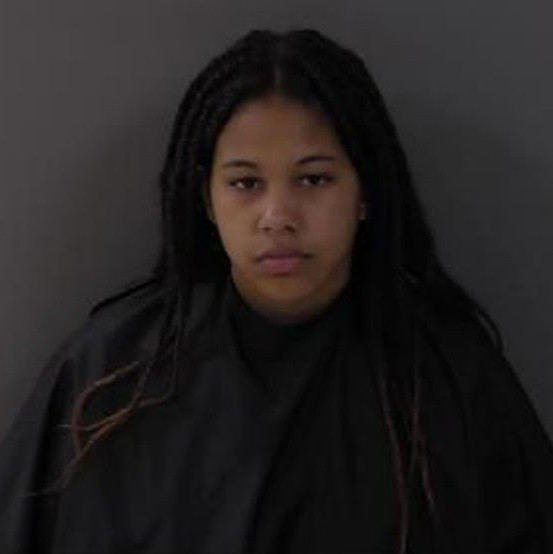 Florida woman, 18, attacks father after he discovered her s3x toy

A Florida woman is accused of attacking her father over a sex toy.

18-year-old Victoria Marson ordered a strap-on toy from Amazon and her father opened up the package.

He then confronted his daughter as he was surprised by what was inside, according to the Indian River County Sheriff’s Office.

The father said his daughter became angry and started to kick him and punch him several times.

The arrest report went on to say that Marson said to her father, “I’m going to kill you. I hate you.”

She was subsequently arrested on battery charges and made bail.