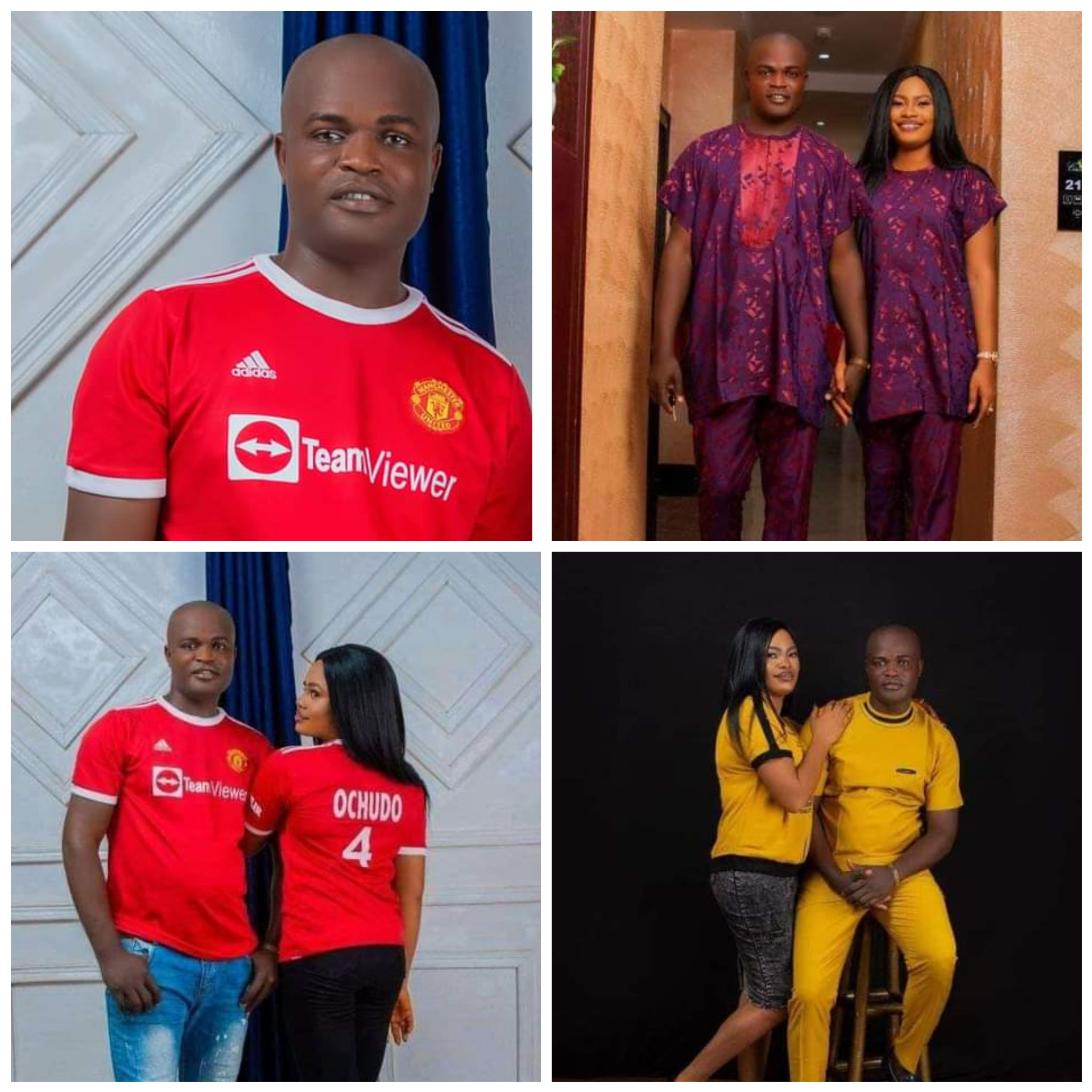 Gunmen suspected to be assassins have killed an Ebonyi businessman, Issac Nnaemeka Chukwu, nine days to his wedding.

Chukwu was shot dead by the assailants in front of his fiancé, Favour Chioma Nworie, in Abakaliki, on Monday, April 11.

The deceased, popularly known as Ochudo, from Ikwo Local Government Area of the state, and Chioma, were set to wed next week.

The traditional wedding was to take place on April 21 at his fiance’s father’s compound in Ikwo, while the church wedding was slated for April 23.

A relative who quoted the fiancee, said that Chukwu was shot at night after closing one of his shops as he made to enter his car.

“He has a shop at International Market where he deals on provision goods. He owns another joint at Chukwuma Ofeke street Ameke Abakaliki.

According to the wife, the incident happened at about 9pm when they had closed shop and about to enter their vehicle.

“Some boys accosted them, first shot into the air, then ordered the guy to lie down and then shot him 3 times, collected the wife’s phone and left,” the source said.

One Egbo Grace, a former classmate of the late businessman, said he came to her office to proofread his wedding program the day he was murdered.

“Chai!! What a wicked world?? You were very healthy and happy when you came to proofread your forthcoming wedding program and jotter in my office yesterday that I asked you what the happiness was all about, you didn’t say anything but kept on smiling but I didn’t know it will be your last happy moment with me,” she wrote.

“When leaving my office yesterday after the proofreading, you promised to come back today and give us part of the money so that we will start producing the job as your wedding is in nine days time but late in the night, I received a call from one of your friends that someone shot you in your shop and you’re no more, I didn’t believe it until your wife called me at the early hour of today to inform me of your death

“You were an easy going person and jovial, even in our primary and secondary school days, I had never seen you quarrel with anybody. Chai! Your death hurt me to the marrow. God knows the best. Adieu Isaac. Adieu Ochudo. Rest in peace my classmate.”