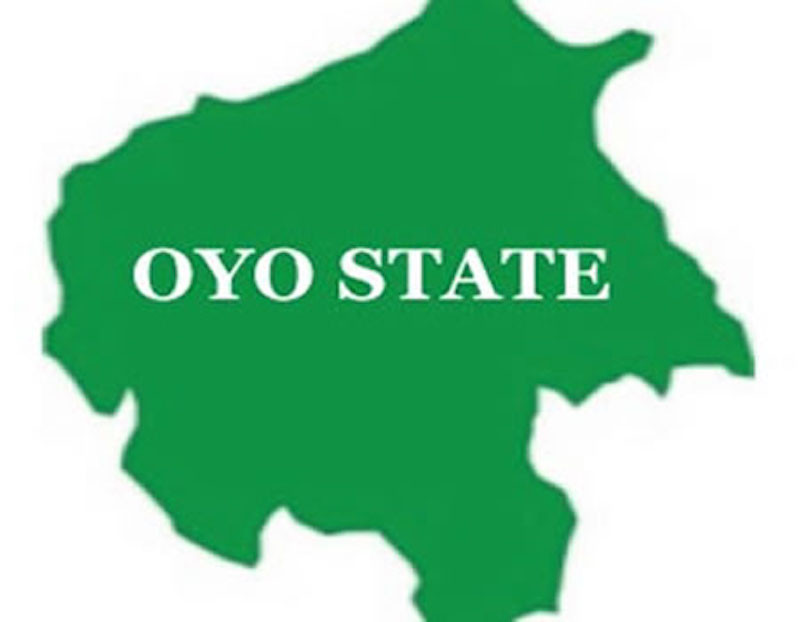 The police have launched an investigation into a case of an alleged assault of a pregnant woman by her husband who has been identified as Taofeek Gbolagade.

Taofeek reportedly assaulted his wife at their residence in Ogbere Housing Estate, Ibadan, in the early hours of Tuesday April 12.

While some said claimed that the man assaulted his wife for not preparing Sahur (the pre-dawn meal usually taken by Muslims in preparation for fasting during Ramadan) on time, others maintained that was not what made the man beat his wife.

The man was said to have beaten his pregnant wife for over 30 minutes before she managed to escape and leave the house.

Taofeek fled after the incident was reported to the police by the woman’s family members.

The state Police Public Relations Officer, Adewale Osifeso confirmed that investigation had begun into the case.