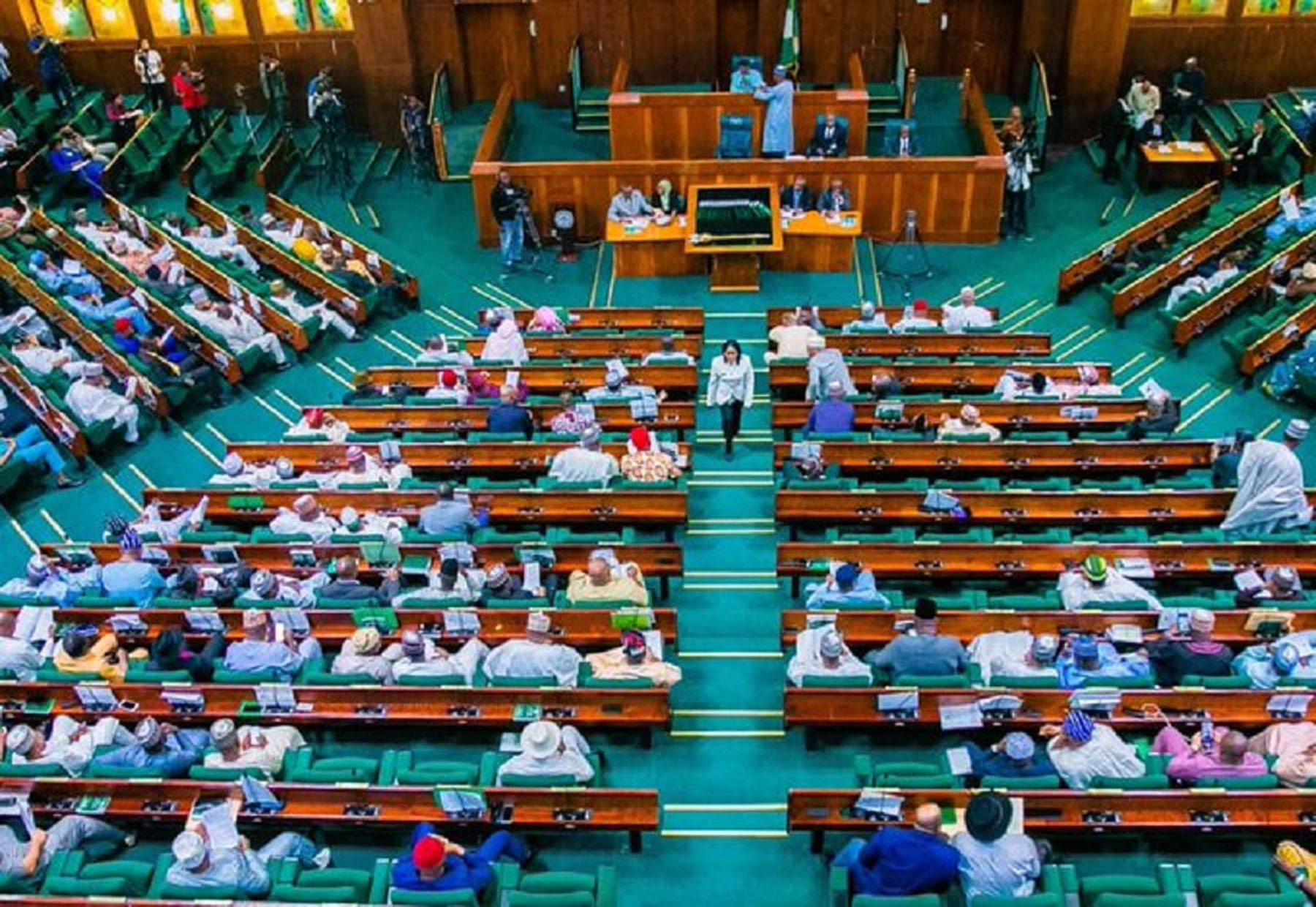 Some members of the house of representatives have called for the resignation of the Minister of Defence, Maj. Gen. Bashir Magashi and the National Security Adviser (NSA), Maj.General Babagana Monguno for reportedly failing in their duties.

This came after two motions on matters of urgent public importance were presented during plenary on Wednesday April 13.

Yusuf Gagdi (APC, Plateau) and John Dyegh (PDP, Benue) decried the killing of people in various communities in their constituencies by suspected terrorists few days ago.

Speaking during plenary, Gagdi said the attacks were premeditated as there were early warnings which security agencies ignored after being alerted.

He disclosed that houses and places of business have been destroyed or burnt down while over 3000 have been displaced from the affected communities. Gadgi further called for drastic measures and to hold those responsible for ensuring security accountable for their failure to secure the lives of Nigerians which is their constitutional responsibility.

John Dyegh on his own part, disclosed that about 19 people were killed in two communities between Monday and Tuesday morning. He noted that the attacks are becoming frequent which may aggravate the already tense situation in Benue state.

Co-sponsor of the motion, Benjamin Ben Mzondu (PDP, Benue) also averred that government has failed to protect the people of Benue State, adding that every person appointed or elected in the state has run out of choice and tired of crying.

Lynda Ikpeazu (PDP, Anambra) also described Nigeria as a failed state and further maintained that the security issue must be addressed, while also pointing out that the bucks stop at the president’s desk.

“I don’t think there is a week that you don’t find that terrorists have attacked and lives lost. It has actually become normal in Nigeria to hear these sorts of things. The point is, what are we doing about it?

”The legislature makes laws so I don’t think the problem is lack of laws. Now the ball stops on the table of Mr president because he is the head of the executive. The unfortunate thing is that our security personnel are very well trained so we are not lacking that.

“So I’m wondering, does it mean that they are not motivated? They are not very well equipped? That these terrorists have more equipment than them? So what is the problem?

Usman Bello Kumo (APC, Gombe) who contributed to the motion, called for the resignation of the Minister of Defence, Maj. Gen. Bashir Magashi and the National Security Adviser (NSA), Maj.General Babagana Monguno for failing in their duties.

Daily Trust reported that he asked why the President is still retaining the National Security Adviser despite his continued failure to change the security situation for the better.

Deputy Speaker, Ahmed Idris Wase who presided over the plenary also lamented that, despite clear intelligence and resolutions including the one presented to the president after the security summit on the insecurity pervading Nigeria, attacks are still being carried out and lives are being lost.