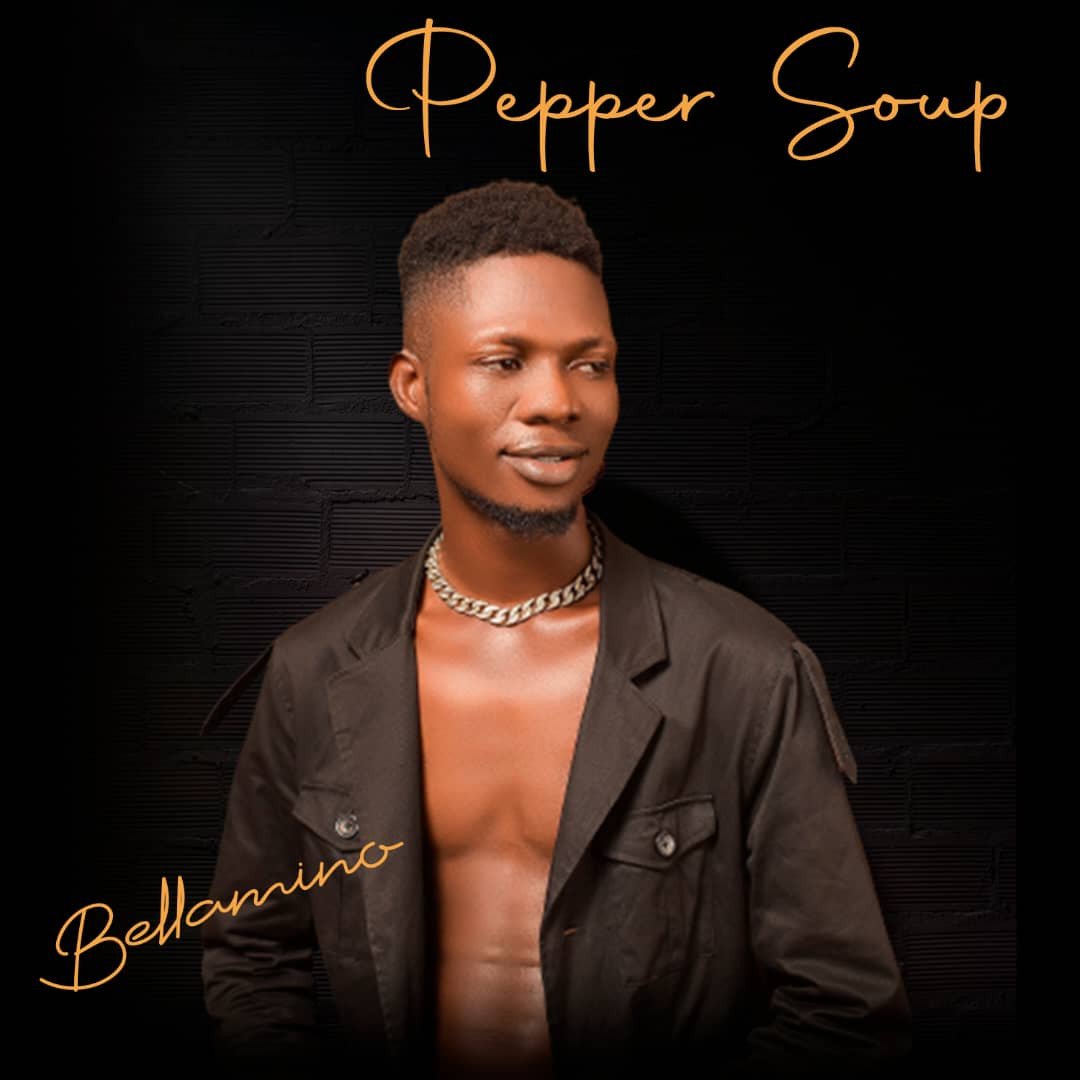 Bellamino rose to fame after signing a deal with Akwaamaka Record Label in 2020. His genre of music, Afro-pop and Hip-hop, have helped him to become one of the brightest young talents in the Nigerian music industry.

He released his first single titled “Come Online” in 2020. Few months later, he dropped another single with the title “Destiny” in 2021. His hit single, “Comot Body” was highly recommended on Boomplay.

The highly creative and talented afrobeat star made a stunning appearance in collaboration with Afrolegacy in a musical video titled “Respond” in 2021. One of his singles titled, ‘’Come Online” created a center of attraction and made a great impact in the music industry. It was aired on Hip-TV in 2021.

Now, the enterprising musician is focused on giving his fans something different with this new single, which promises to be an instant hit.

Bellamino’s songs can be streamed on all digital music platforms.

Bella Abidemi Oluwasegun was born on 25th February,1996 at Ijebu Waterside in Abigi Local Government Area of Ogun State. His father is a painter and his mother a trader.

Bellamino is the only son in his family of three children, with two lovely sisters. He attended St. Michael’s Primary School Waterside in Abigi Local Government Area of Ogun State. His secondary education was completed at Community Comprehensive High School J4/J6 Waterside in Ogun State at the age of 19.

He moved to Lagos in 2013 in search of greener pastures.

Bellamino, as he is fondly called by his fans, had passion for music when he was just 15 years old. His talent for music was spotted in school by his friends and teachers. His mother had taken note of his affinity for music and advised him not to let go of his talents, and that has kept him going.

Bellamino is single. He loves listening to music and has great passion for American movies.

Akwaamaka Production Limited (www.akwaamatv.com) is a multifaceted business entity focused on media, entertainment, music production, event planning and management, YouTube monetization, advertising of businesses and products, and TV / radio broadcasting. The revolutionary company is focused on positively projecting Africa to the world through the use of state-of-the-art equipment and innovative digital services that add immense value to clients and the general public. Its music production arm is focused to unearthing and showcasing the best hidden talents in Africa’s fast growing music industry.