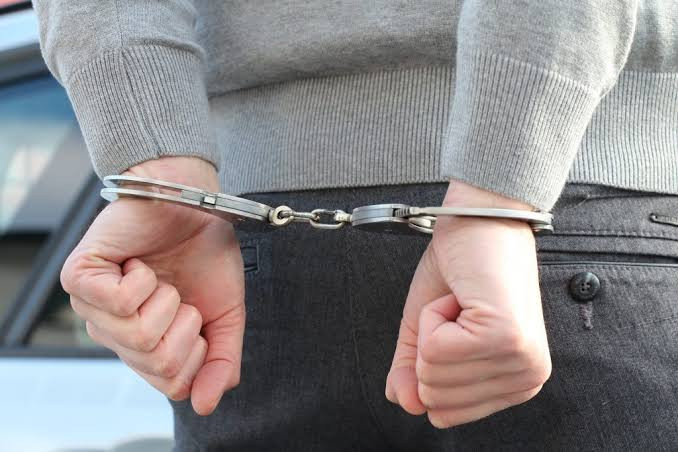 Police have ruled the death of a Brooklyn, NewYork  newborn that was thrown out a fifth-floor window by his teenage mother last October as a homicide..

Police say they were tipped to the tragedy by Lincoln Hospital medical personnel on October 25, 2022 when the 17-year-old mother showed up for treatment without the boy after giving birth inside her street apartment.

She told authorities that she had thrown the infant from the window which led police to rush to the scene but they found the day-old infant was already dead in a flowerbed on the street below.

Releasing a statement on Friday, April 15, police said an autopsy by the medical examiner’s office determined that he was killed by blunt force trauma injuries.

No arrests have been made and Police have not yet released any additional identifying information or a motive as at press time.