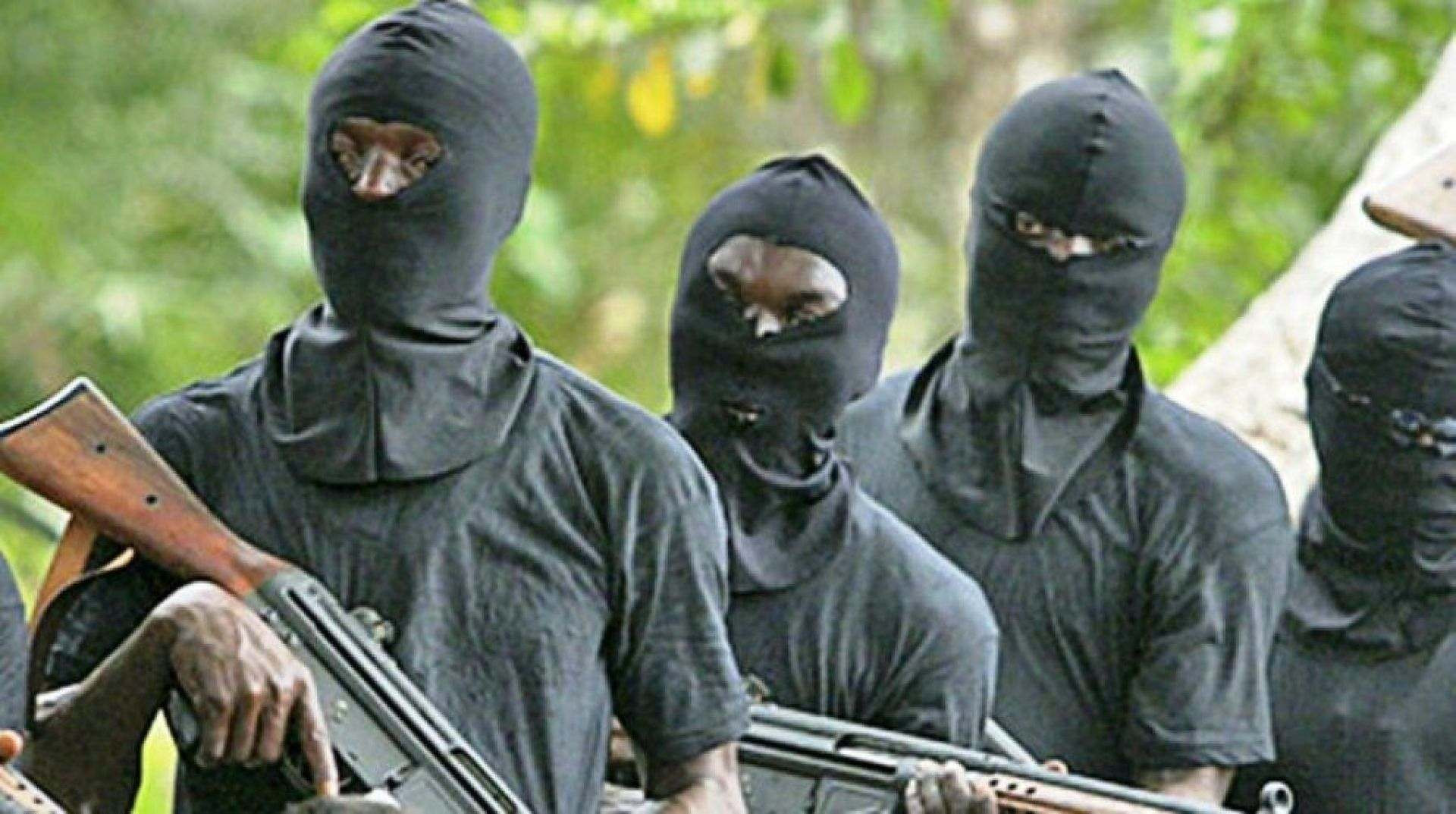 Many people are feared dead after some gunmen attacked a community in Orlu LGA of Imo state.

TheCable reported that the gunmen invaded the LGA on Sunday afternoon and opened fire on civilians before being confronted by security operatives.

Several people were reportedly injured in the attack, which also resulted in the destruction of buildings.

“What a people with short memory” – Bishop David Oyedepo says of Nigerians as he slams Buhari’s govt; warns over 2023