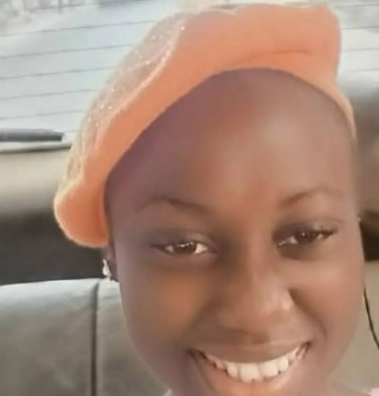 A 17-year-old girl identified as Aduragbemi has been declared missing in Ogun state. Her father who reached out to LIB said she was last seen around Lusada Agbara in the state on April 17th. He said when he spoke with her last, she told him she was with her friend who is an undergraduate of the Ogun state Institute of Technology Igbesa, Ogun state.

”She was last seen around Lusada Agbara Ogun state. The last time I spoke with her on phone after she went missing, she told me she was with a friend.  I don’t know yet but she said the friend is an undergraduate of Ogun state institute of technology igbesa Ogun state.”

He said the issue has been reported at the Idanyin divisional headquarters. He appealed that anyone with useful information should report the matter to the police or call 08034168274

“Take my card and buy yourself a new bag” – Singer, Adekunle Gold tells his wife, Simi, as she turns a new age