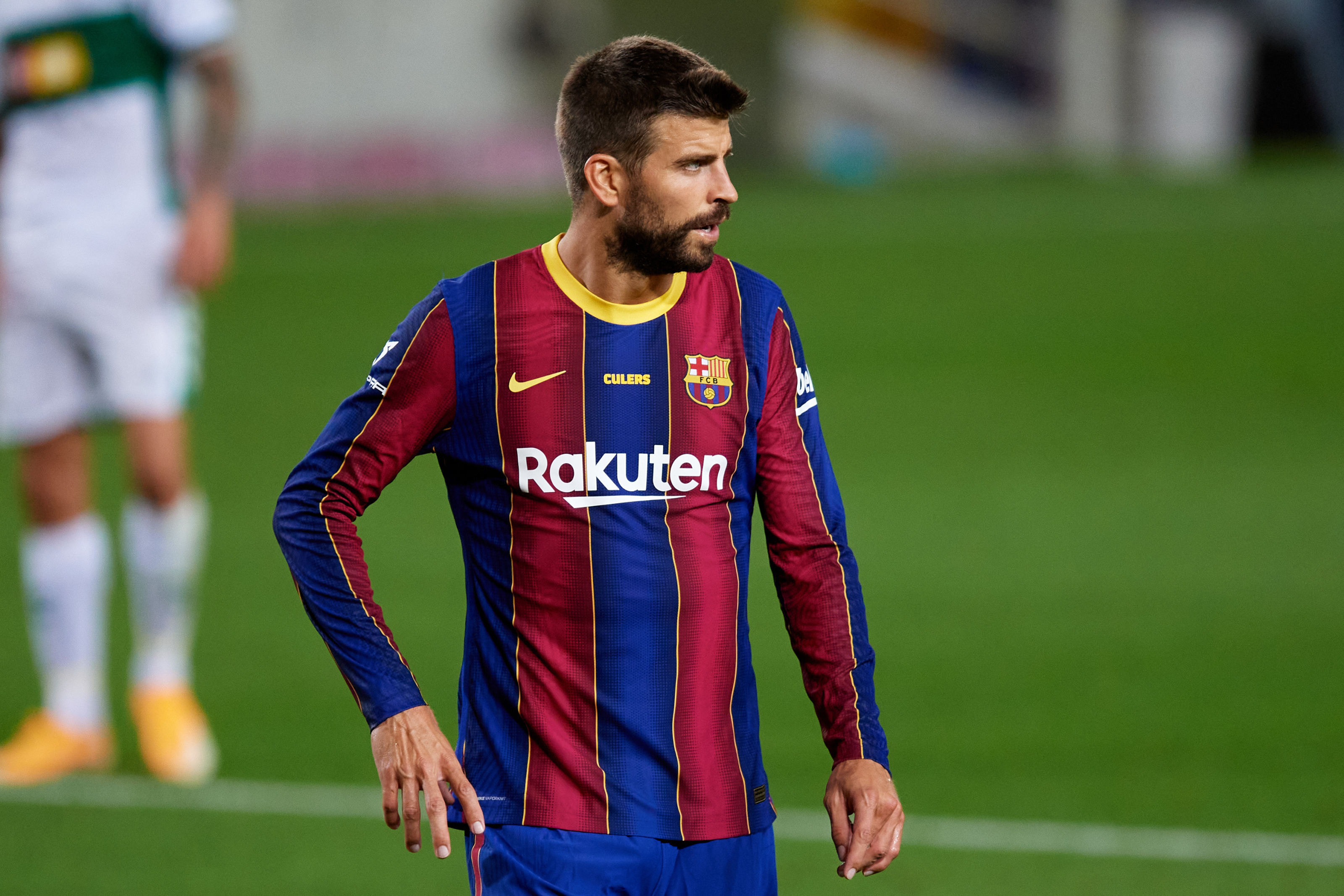 Barcelona defender, Gerard Pique dismissed any wrongdoing over his involvement in helping the Spanish FA secure a deal to relocate Spain’s Super Cup to Saudi Arabia, an agreement which earned his Kosmos company 24 million euros ($26 million) in commission.

On Monday, website El Confidencial published leaked audio recordings from 2019 that revealed details about the contract negotiated by Spanish FA president Luis Rubiales and Pique with Saudi Arabia that included Kosmos receiving 4 million euros for each of the six Super Cup editions scheduled to be played in the Middle Eastern country.

“I have absolutely nothing to hide, it’s all legal,” Pique told a late night news conference on Monday that was streamed on his social media channel.

“We can debate the morality of it but the only illegality is the leaking of the audios. I see no ethical issues or conflict of interest either. It’s the opposite, I feel proud for the spectacular job we have done bringing the Spanish Super Cup to Saudi Arabia.”

Pique said the 4 million euros paid per tournament to Kosmos represents 10% of the 40 million euros that Saudi authorities agreed to pay the Spanish FA every year to bring the Super Cup to the Gulf state.

“As a commission, it is below the market value. These types of deals usually pay 15% to 20%,” the Barcelona defender said while he was repeatedly quizzed by reporters who felt his involvement in brokering the deal was a conflict of interest.

“We will take legal action against the publication of the audios.

“The audios were taken out of context. I was just trying to help the president (Rubiales) have a formula that was financially logical for the FA and the clubs. Commercial issues have nothing to do with sporting ones.”

“We don’t understand how such a clear, positive and clean operation becomes a source of controversy. We all know that there is nothing illegal here,” the Spanish FA’s head of communications Pablo Garcia Cuervo told Cadena Ser on Tuesday.

“Pique is a businessman who has an agency that operates internationally with major events and has great contacts. All he did was put us in contact with Saudi Arabia. That is no conflict of interest, he just helped Spanish football to close an extraordinary operation.”

The decision to relocate the Spanish Super Cup to Saudi Arabia has been criticised by many due to the Middle East country’s human rights record.

Amnesty International called on the clubs involved in the tournament to take a stand over women’s rights and equality issues but had no response.

Saudi Arabia has no codified legal system and no laws regarding sexual orientation or gender identity. Judges have convicted people for “immorality”, having sexual relations outside of marriage, and homosexual sex.

Bakery worker disappears with N350,000 just weeks after he was employed