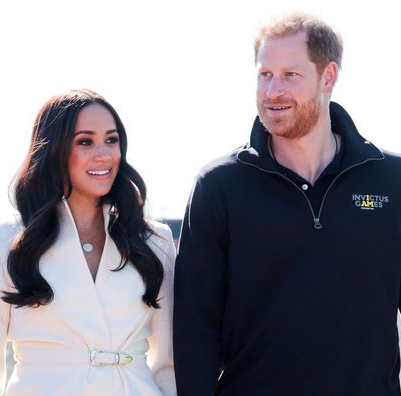 Prince Harry and Meghan Markle have been invited to appear on the Buckingham Palace balcony during the Queen’s Platinum Jubilee celebrations, according to reports.

The Duke and Duchess of Sussex visited the Queen at Windsor Castle, on Thursday, April 14, as he travelled to the Netherlands for the Invictus Games.

Recounting his meeting with his 95-year-old grandmother, he told the BBC: “She had plenty of messages for Team UK which I’ve already passed on to most of them so it was great to see her. I’m sure she’d love to be here if she could.”

According to the Telegraph, following their visit to the Queen, the Duke and Duchess of Sussex have been invited to appear on the Buckingham Palace balcony during the Platinum Jubilee celebrations.

However, because they resigned as working royals, Harry and Meghan would not be allowed to take part in Trooping the Colour or in other major events, the paper reported.

It is said that it would mean a lot to Her Majesty if Harry and Meghan accept the invitation.

The couple reportedly told the Queen of their plans to visit again so she can spend time with her great-grandchildren.

The Queen is yet to meet her great-granddaughter, 11-month-old Lilibet, who is named in the Queen’s honour.

Harry and Meghan’s brief visit to Windsor Castle comes months after Harry sued the UK government for police protection. He appealed to the UK courts after the government refused to allow him police protection paid for out of his own pocket, arguing the decision means he cannot return home.