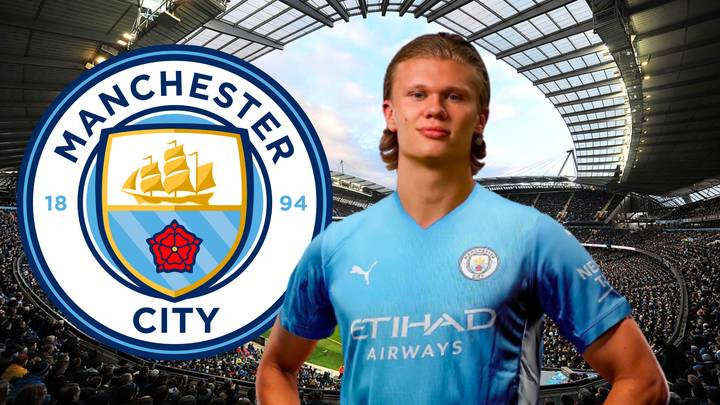 Haaland is currently one of the most sought-after players in the world. Since joining Borussia Dortmund from Red Bull Salzburg, he has scored 82 goals in 85 appearances in all competitions.

It appears that City have now moved into pole position in the race to make Haaland their star striker, with Daily Mail reporting that the Premier League table-toppers have made a ‘significant step’ in their pursuit.

Negotiations with Haaland have reached such an advanced stage that they are now expected to trigger the release clause that will become active in his contract this summer. An agreement has been reached on personal terms with the Norwegian, who will be given a sizeable incentive to move to Manchester.

It is claimed that City will make him the English top-flight’s highest-paid player to tempt him into joining. They are ready to pay the 21-year-old a weekly wage of £500,000, taking him above Cristiano Ronaldo.

Haaland is ‘likely’ to sign a five-year deal with Pep Guardiola’s side within the next week.

Put away your clerical garb, join politics and let’s see how far you can go