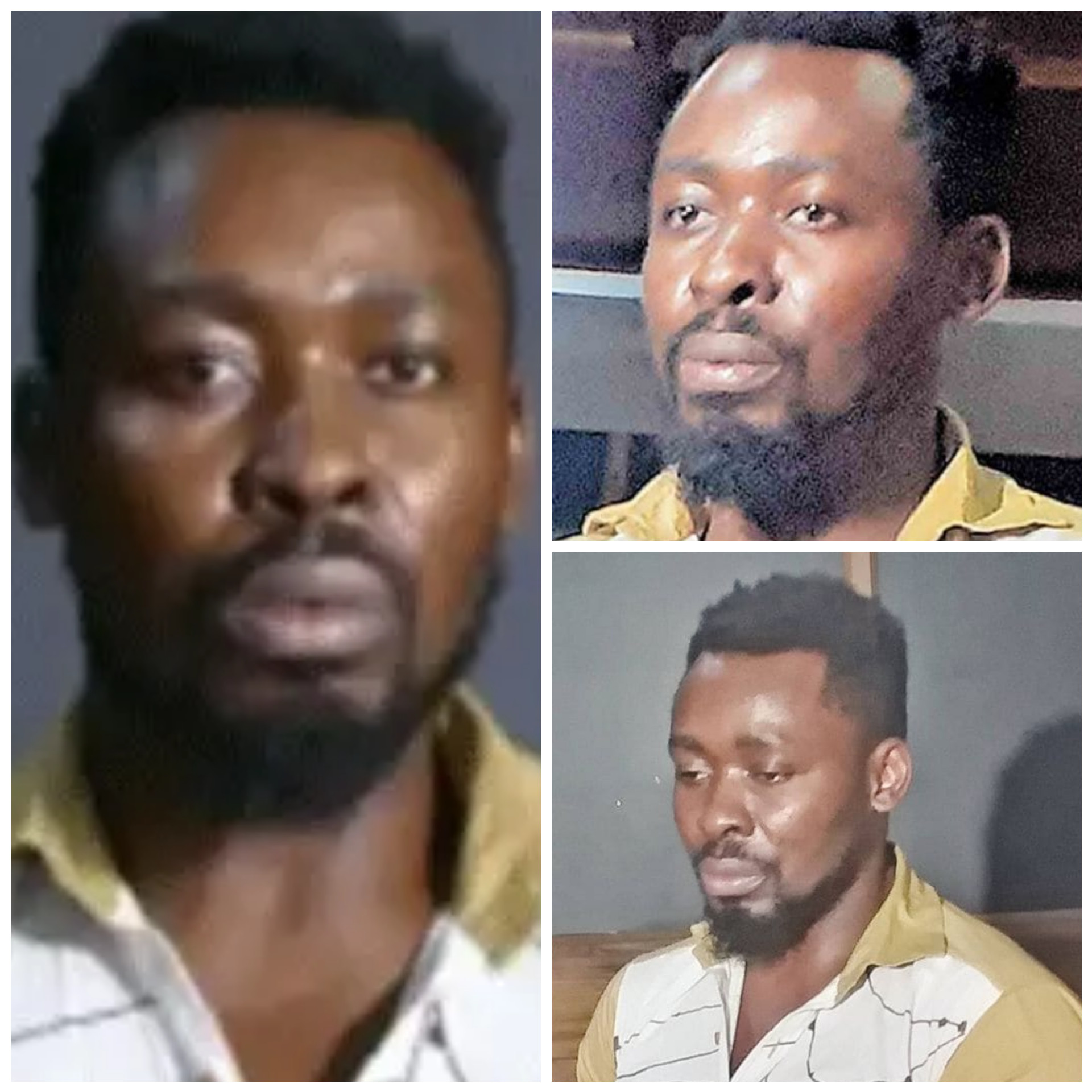 A 36-year-old married Nigerian man, Enuka Arinsi Efena, has been arrested in India for duping a woman to the tune of N5.4m on false promise of marriage.

The suspected online fraudster was arrested from Greater Noida by officers of the Special Investigation Team (SIT) and brought to Alappuzha in Kerala following an adventurous chase on Monday.

According to the police, the accused became familiar with the complainant, who had worked abroad, through a dating app ‘QuackQuack’.

He misled her by claiming that he is a pilot and would like to marry an Indian woman. Later, he established a strong friendship with her and gained her trust.

Recently, Enuka informed her that he had arrived in India and brought lots of gifts for her. Meanwhile, he took nearly Rs 10 lakhs from her saying he needed Indian currency for several purposes.

Later, he claimed that his gifts were held up at the airport and requested money to get them back.

However, when the woman reached her bank to withdraw Rs 11 lakhs from her account, the officials felt suspicious and enquired the reason for which she was withdrawing the money.

The bank officials, who called the airport, came to know that the woman was being cheated and informed the police.

The cyber team of Alappuzha continued chatting with the accused in the guise of the woman and found that he was in Noida.

The police formed an SIT and extended the probe to Nodia. But Enuka managed to escape from the spot.

But the police caught hold of his accomplice. With no knowledge about his accomplice being caught by the police, the Nigerian called him over the phone and asked him to come to a nearby ATM counter.

This helped the police track Enuka. But seeing the police presence near the ATM, he ran off through a six-lane road. The police chased him for almost one kilometer.

But finally, his feet slid out of shoes and he had to run without them on the road which was sweltering in summer heat. Soon, the police overpowered him.

Police said Enuka was staying in the flat in Noida along with his Ghanaian wife and two children.

Investigation revealed he has been conning Indians for a while and how he snared the Keralite.

Alappuzha District Police Superintendent G Jayadev said that his modus operandi was to receive ill-gotten money through bank accounts in India and then immediately transfer it to Nigerian accounts.

He was produced before the Alappuzha Chief Judicial Magistrate on Monday, April 18.

Court remands 2 for threat to upload nude on social media

‘In my generation, most 14-year-olds were already doing it’ Seun Kuti tells parents to ‘start sex education early instead of forming saint’