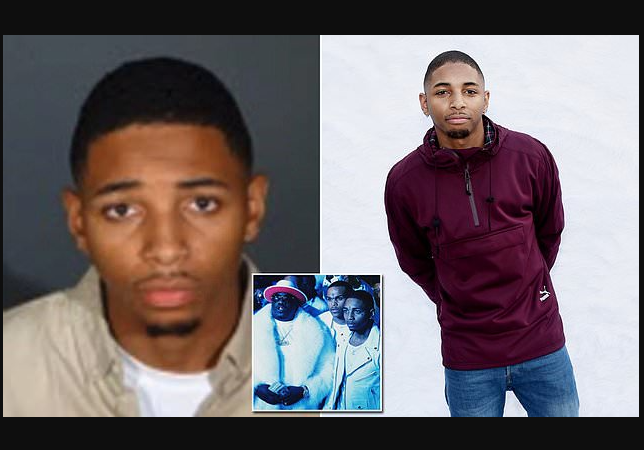 American rapper and actor, Kaalan Walker, who starred in the 2018 Superfly reboot, has been found guilty of multiple rapes committed between 2013 and late 2018.

According to Rolling Stone, the actor was convicted of raping seven victims, three of whom were 16-year-old aspiring models, in what prosecutors described as a series of “sophisticated” attacks between 2013 and 2018. He was acquitted of additional charges related to three of his 10 accusers but burst into tears when he was read the split verdict from the Los Angeles jury.

Walker was accused of sexual assault in 2021 by over 30 teens and young women who claimed he used his moderate fame and social media status to prey on them, at times promising them introductions to Drake and other celebrities. He was arrested on charges of forcible rape, unlawful intercourse with a minor, and other felonies related to 11 of the victims in Los Angeles County.

“I didn’t rape anybody, your honor!” Walker called out as he was led away in handcuffs. “I did not rape anybody.” He faces up to 100 years to life for his crimes.

“We feel that with this verdict, the jury gave these victims back their voices,” Deputy District Attorney Cynthia Wallace said. “This was very sophisticated. He picked these girls and he appealed to their dreams and hopes and name-dropped Drake and used his connection to Halle Berry to get these girls somewhere and gain their trust. Once they were there, it wasn’t about doing photo shoots, it was about assaulting them.”

“I don’t think he got a fair trial, and the fact that he had three acquittals on three of the victims speaks volumes,” Flier added. “I think it will make his appellate issues a lot more meritorious. But I’m disappointed about the verdicts. The defense was precluded from calling witnesses to show the same pattern but no rape. The judge did not allow us to call witnesses about that same issue, but on the reverse.”

The Superfly remake of the 1972 blaxploitation film Super Fly was released on June 13, 2018, and co-produced by Future. King Pluto handled the music of the film as well, curating a lengthy 23-track soundtrack that featured appearances from Lil Wayne, PARTYNEXTDOOR, Young Thug, Gunna 21 Savage, and others.