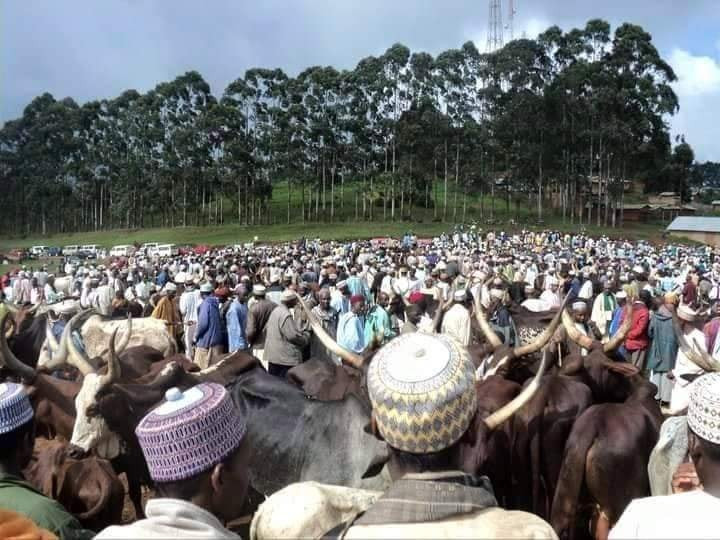 No fewer than three persons have been confirmed killed following a bomb explosion that rocked a drinking joint at a cattle market in Iware Community, a suburb of Ardo-Kola Local Government Area of Taraba State today April 19th.

The Police Public Relations Officer Abdullahi Usman, who confirmed the incident to newsmen, said 19 other persons were injured in the attack and are currently receiving medical attention.

According to Usman, this is the second time such an explosion is taking place with the first at a catholic school in Mutum Biyu, the headquarters of Gassol Local Government Area, 30 kilometers away from each other a month ago.

Usman added that security operatives have been drafted to the scene to commence investigation as well as douse the tension already created.