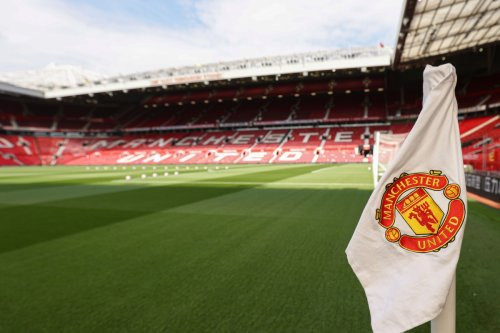 Manchester United have confirmed that their two leading scouts Jim Lawlor and Marcel Bout have left the club.

Lawlor has been a chief scout for 16 years after he was brought in under Sir Alex Ferguson in 2005.

The 57-year-old Irishman was given a new role six years ago overseeing an expanded network of scouts at United, but the system is expected to change again this summer.

A club statement read: ‘Jim Lawlor has decided to step down from his role as chief scout in the summer after 16 years with the club.

‘During that time, Jim played a key role in the development of multiple trophy-winning Manchester United teams and was an important source of guidance to Sir Alex Ferguson and each of the managers who have followed him.

‘Jim leaves the club with our warmest thanks for his significant contribution and our very best wishes for the future.’

The club statement added: ‘Marcel Bout has departed from his role as head of global scouting after eight years with the club.

‘A respected figure within and outside of Manchester United, Marcel has played an important part as an assistant coach and in the strengthening of our scouting capabilities in recent years.

‘Marcel leaves the club with our warmest thanks for his significant contribution and our very best wishes for the future.’

The announcement comes after Manchester United were humiliated by Liverpool after they were thrashed  4 – 0 on Tuesday night.